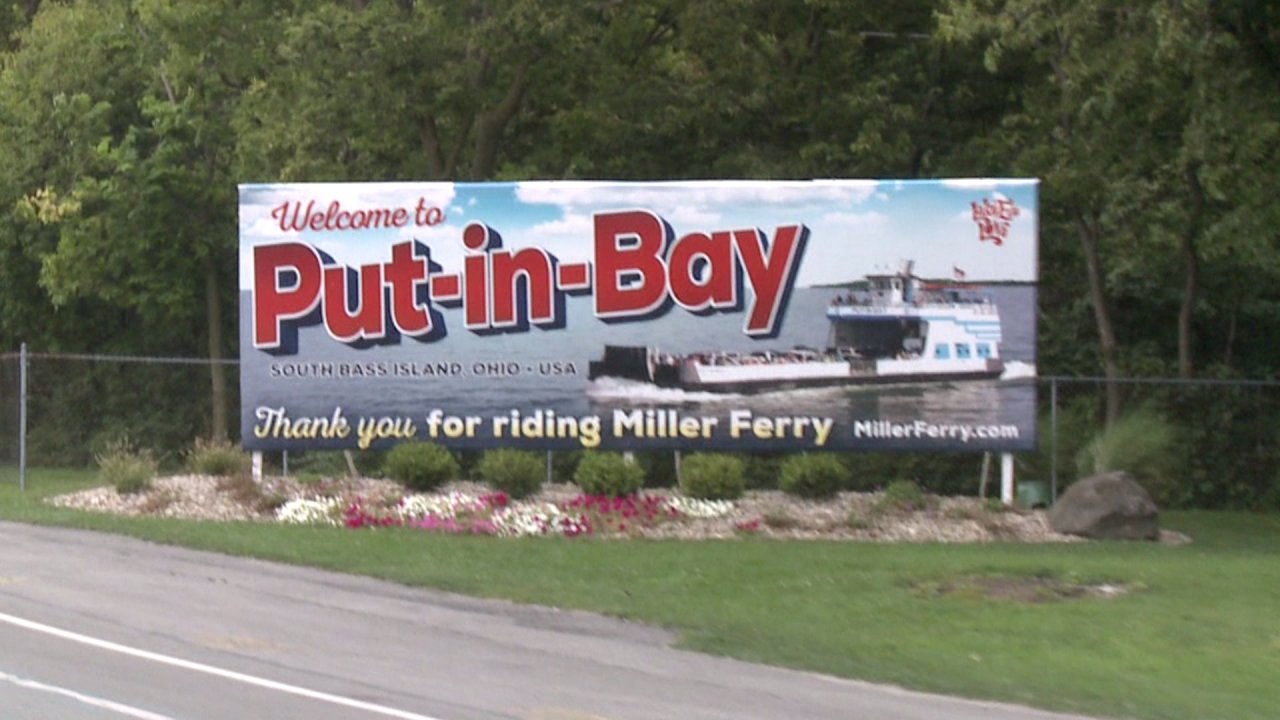 PUT-IN-BAY, Ohio (WJW) – Ottawa County health officials said the results of weekend COVID-19 tests at Put-in-Bay on South Bass Island indicate there is no hotspot on the island.

Local and state health officials and the Ohio Army National Guard conducted nearly 1,000 tests at the Put-in-Bay Volunteer Fire Department on Friday and Saturday after an outbreak that was tied to island affairs three weeks earlier.

This included employees, this could have included accommodation, it could have included tourists. We did not turn anyone away, “said Ottawa County Health Commissioner Jerry Bingham. “I think doing this testing on Put-in-Bay gave us an idea of ​​how many people could be positive on the island.”

Bingham said out of 984 people tested, 66 tests were positive so far. This positivity is about 6.94 percent, which is only slightly higher than the state’s 7-day moving average of 6.1 percent. Bingham said results are still pending in 33 cases on Tuesday.

“It does not really indicate that we have a real hotspot over there, which is good. And so now we can focus on those who are positive and isolate them so that we can have control over this disease, “said Bingham.

Bingham said the health department is asking people who tested positive and their close contacts to isolate for two weeks.

“There were quite a few people who were asymptomatic who tested positive,” Bingham said.

The pandemic prompted some Put-in-Bay restaurants to shut down as a precaution after employees tested positive for COVID-19 or came in contact with people who had had it.

Frosty’s remained closed Tuesday after the restaurant said some employees were identified as contacts with positive cases.

Boardwalk had reopened after being shut down for a deep cleaning last week when an employee there tested positive.

Masks are required aboard the Miller Ferry and Jet Express but are not required on South Bass Island.

“It is a beautiful island, I encourage people to go. We just have to make it safe, “said Bingham.

He said there are currently no plans to conduct further tests on the island.

Stick to today’s headlines on FOX8.com below:

Two-thirds of Americans say they would accept a coronavirus vaccine