Breaking News
Home / Business / Coronavirus vaccine tracker: How close are we to a vaccine? | World News 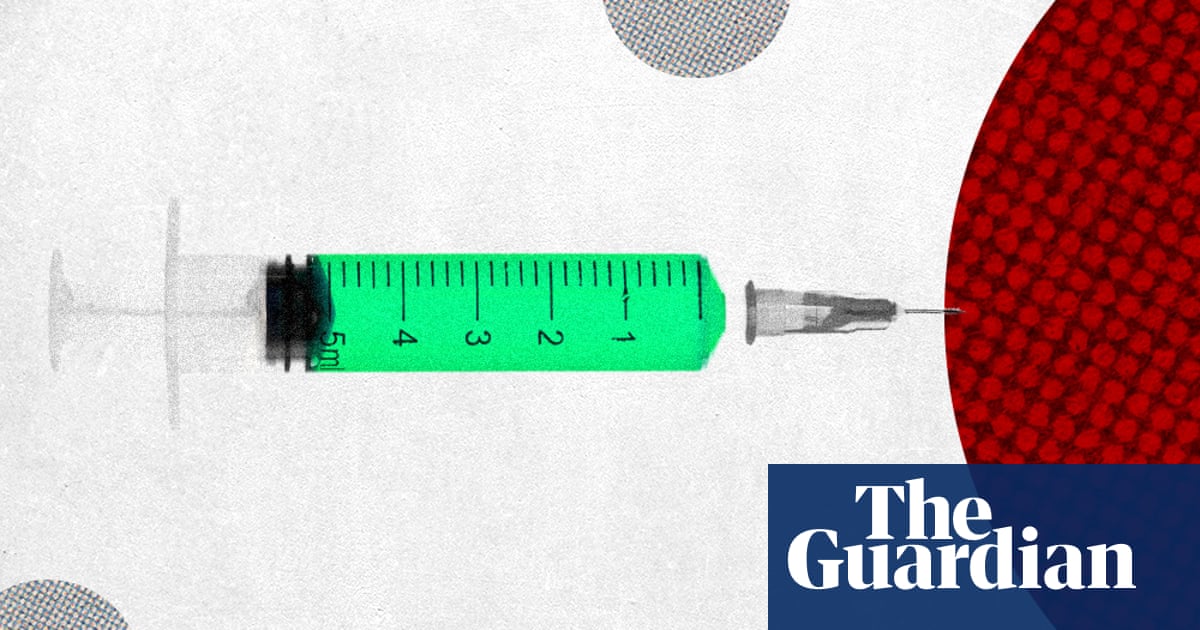 Researchers around the world are competing to develop a vaccine against Covid-19, with more than 140 candidate vaccines now being tracked by the World Health Organization (WHO).

Vaccines normally require many years of testing and additional time to produce at scale, but researchers hope to develop a coronavirus vaccine within 12 to 18 months.

Vaccines mimic the virus – or part of the virus – they protect against and stimulate the immune system to develop antibodies. They must adhere to higher safety standards than other drugs as they are given to millions of healthy people.