Coronavirus: Marriott reopens all hotels in China for travel 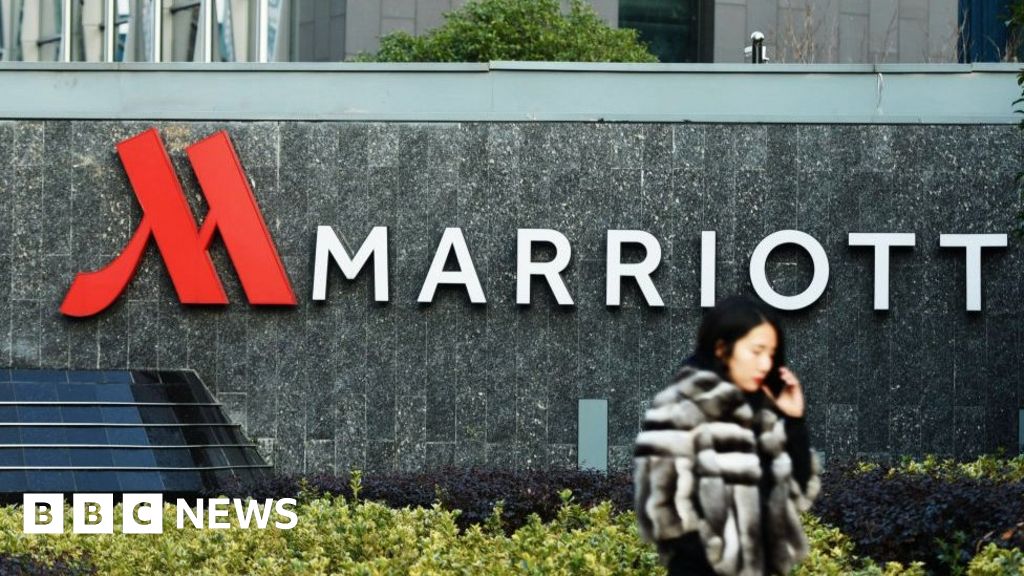 Marriott has opened all its hotels in China and the group says it has seen a recovery in business travel.

7;s third largest hotel chain has 350 stores throughout China and says that the occupancy rate is now 40%.

Marriott made a positive statement on Monday about its operations in China as evidenced by coronavirus locks.

Last week said the financial impact of the pandemic has been more serious for the hotel chain than 9/11 and the 2008 financial crisis together.

Marriott’s chief executive Arne Sorenson said the occupancy rate of its Chinese hotels had been as low as 7% at the end of January when China was at its peak.

Sorenson told a travel conference: “Not only is leisure travel growing, but it is business travel. The Chinese are flying again.”

But he cautioned that the coating cannot recover to pre-coronavirus levels for several years.

Marriott said demand for hotel rooms in the US is also recovering but is currently only about half of its China real estate of 20%.

The hotel group, which owns about 30 brands including Ritz-Carlton, St. Regis and Sheraton, has extended employee contests and reduced work weeks to early October.

“Given the company’s expectations that previous levels of activity will not return until after 2021, the company predicts a significant number of eliminations over property positions later this year,” a statement said.

Rival Hilton reopened all of its 255 hotels in China two weeks ago and introduced a CleanStay initiative to protect employees and guests.

The hotel and travel industry in China was among the first to suffer from the coronavirus outbreak and appears to be the slowest to recover as companies and factories re-open across the country.

Last month, Shanghai Disneyland opened its gates, although it introduced strict social distance rules and limited daily visitors to around 24,000, compared to the pre-pandemic level of 80,000.