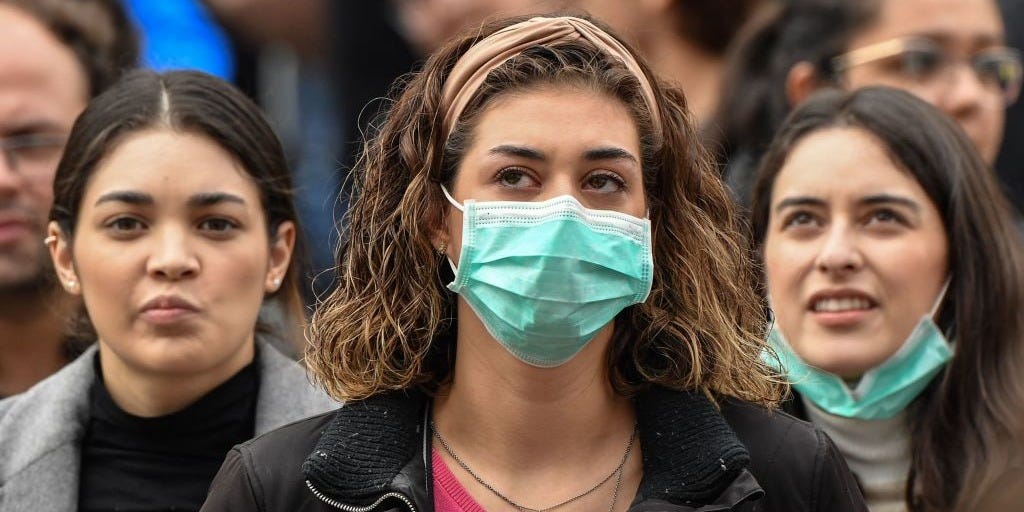 As daily cases of coronavirus cases decline in Italy, some doctors have suggested that the virus weaken and disappear in the country.

“The swabs performed over the last ten days showed a viral load in quantitative terms that was absolutely endless compared to those performed a month or two months ago,” Zangrillo said.

But the public health authorities in Italy and at the World Health Organization have questioned the statements.

“Waiting for scientific evidence to support the thesis that the virus has disappeared … I would invite those who say they are sure it does not confuse the Italians,” Sandra Zampa, Italy’s secretariat for the Ministry of Health, said in a statement Reuters.

Virus transmissibility and severity have not “changed”

There may be an alternative explanation for Zangrillo’s observation that Italian patients today have lower viral loads than patients did two months ago, when Italy was at the height of its outbreak.

A viral load refers to how much of a virus is present in a sample taken from a patient. Researchers are still not sure if higher viral load correlates with more severe cases of coronavirus. But two studies published in the journal The Lancet suggested that, on average, people who developed more difficult airway problems linked to COVID-19 had higher viral loads when first admitted to the hospital than those with mild cases.

“In a situation where the number of severe cases is decreasing, it may be time to start observing people with less severe symptoms – giving the impression that the virus is changing,” Martin Hibberd, a professor at the London School of Hygiene and Tropical Medicine, told the Italian news site The Local.

In March, Italy confirmed the number of new cases every day at around 6,500. The country’s health care system was strained, so in general only patients with the most serious cases were admitted to the hospital. But by the end of May, the number of new cases had dropped daily to about 300. This could mean that more Italians – those with milder cases – could seek care, which may explain the lower viral loads in swab samples overall.

According to Maria van Kerkhove, WHO’s technical leader, coronavirus continues to infect people at the same rate as when the pandemic started, and the same proportion of people – about 20% – develop serious cases.

“The strength that the virus had two months ago is not the same strength it has today.”

Matteo Bassetti, a doctor who heads San Martino Hospital’s infectious disease clinic in Genoa, said on Sunday that the corona virus did not appear to be as deadly as it used to be.

“The strength that the virus had two months ago is not the same strength as it has today,” Bassetti told an Italian news agency, adding that “it is obvious that COVID-19 disease is different today.”

But according to Michael Ryan, executive director of WHO’s Health Emergencies program, the corona virus is unlikely to be mutated to become less dangerous.

“We have to be exceptionally careful not to create the feeling that suddenly the virus, of its own will, has now decided to be less pathogenic,” he said on Monday. “This is still a killing virus.”

The corona virus, like all viruses, mutates over time, but the small changes in its genome do not necessarily affect how contagious it is or how difficult it makes people sick.

Both Ryan and van Kerkhove said it was possible that the virus is now less deadly because Italians practice social distance.

“It may not be that the virus itself becomes less potent,” Ryan said. “It may be that we – as a society and as a global society – successfully reduce the number, intensity and frequency of exposure to the virus, which, in light of this, makes the virus look weaker.”

Van Kerkhove added that measures that reduce and suppress transmission, including contact tracking and suspected quarantine cases, “reduce the strength and power of the virus.”

This story has been updated to include statements from the World Health Organization and other experts. It was originally published on June 1 at 8:08 pm ET.