Common drugs can increase your risk of dementia 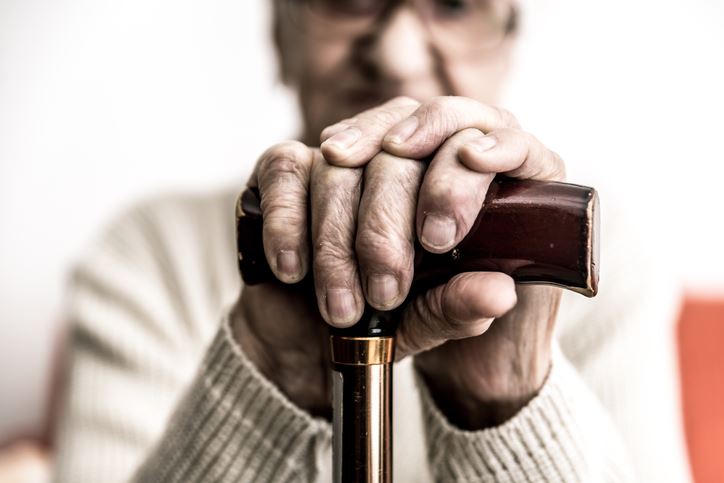 (newser)
–
A new study in a peer-reviewed journal suggests that one type of drug commonly prescribed to treat depression, epilepsy, Parkinson's and other diseases increases the risk of dementia. The study showed that those who take strong anticholinergics daily for at least three years have 50% greater odds for developing dementia, according to the study in JAMA Internal Medicine. No significant risk occurred in weaker anticholinergics, such as those used as antihistamines (Benadryl) or for gastrointestinal disorders, WebMD reports. The study is based on data from more than 284,000 people aged 55 and over between 2004 and 201

6 in the UK. It is observational, which means that it does not say the drugs cause dementia. Only researchers see a link between their use and dementia.

"The study is important because it strengthens a growing amount of evidence that strong anticholinergic drugs have long-term associations with dementia," says study author Carol Coupland of Nottingham University, CNN. Scientists already knew that anticholinergics can cause short-term side effects such as confusion, but this study takes longer. Anticholinergics helps to relax and contract muscles by blocking the chemical acetylcholine, WebMD explains. Those with the strongest link to dementia were antidepressants, antimuscarinic drugs in the bladder, Parkinson's drugs and epilepsy. No appreciable risk occurred for anticholinergics used as antihistamines, skeletal muscle relaxants, gastrointestinal antispasmodics, antiarrhythmics or antimuscarinic bronchodilators. (A new form of dementia has just been discovered.)

Here are the 70 active outbreaks in Oregon