Breaking News
Home / News: (Video) NASA records the moment when a comet crashes into the sun

News: (Video) NASA records the moment when a comet crashes into the sun 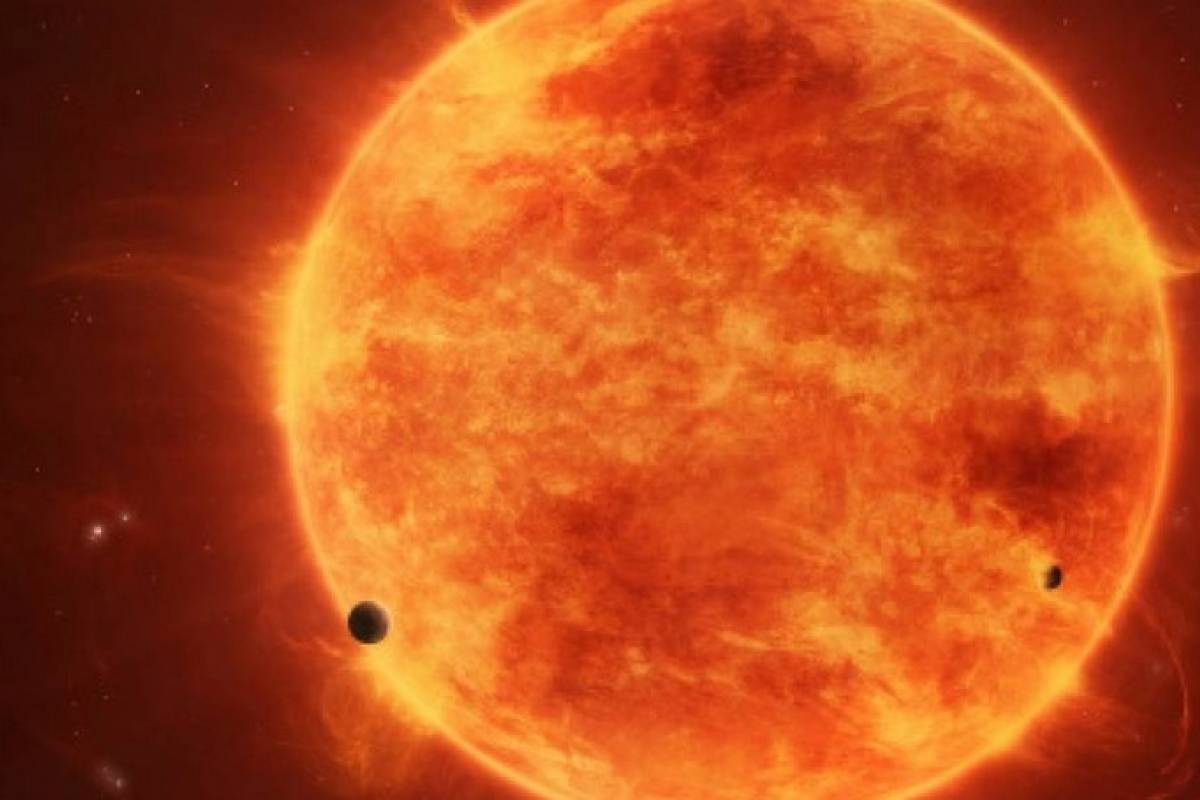 Nasa managed to record images of a comet that collided with the sun last Thursday.

According to RT, the event could be observed using the space probe called Solar and Heliospheric Observatory (SOHO), launched in space in 1995 to monitor the glow star.

The recording describes the moment when the comet directs his route directly to the sun. As detailed on the SpaceWeather website, the comet would be one of the fragments of Kreuzt, a giant comet that was disintegrated many centuries ago.

According to RT, the remaining fragments of Kreutz often end up in the sun, but in the same way most are small enough to be recorded, however, the object observed in the images would have between 1

These are the images taken by NASA: