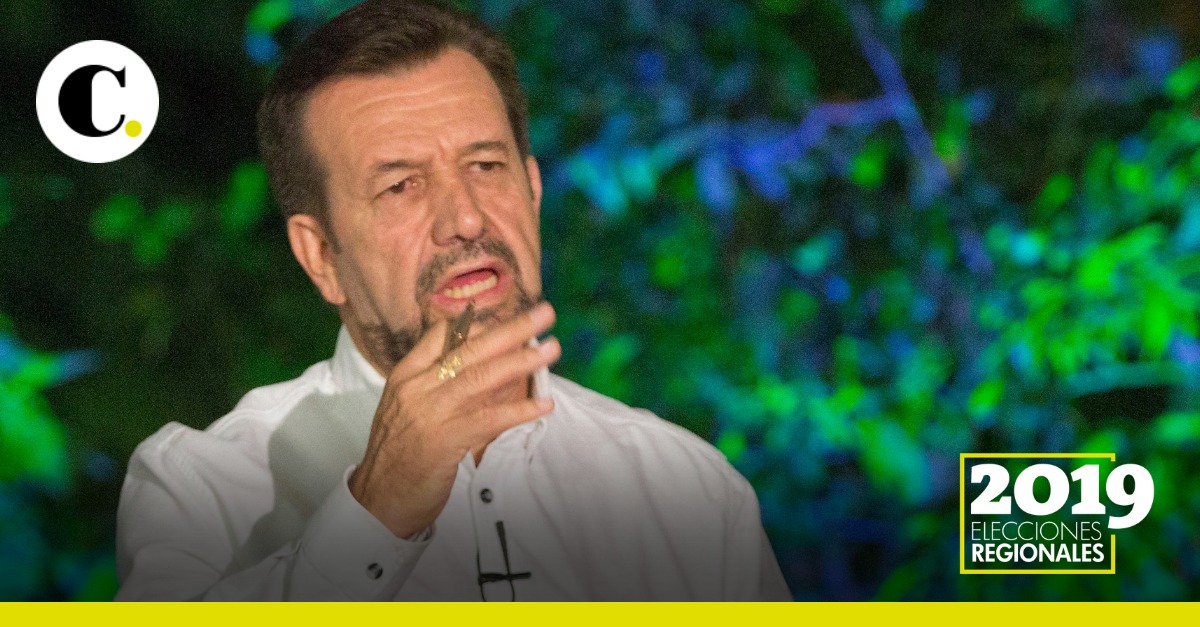 Jesuit Aníbal Echeverri, candidate for the U party's candidate for mayor's office in Medellín, rejected his candidacy for an alliance with Alfredo Ramos of the Democratic Center. Although it was rumored that he could also go to the Santiago Gómez campaign, with which he also met today morning, he finally decided to leave under the umbrella of Uribism.

The register confirmed for EL COLOMBIANO that Echeverrí resigned. But the same entity said that once a party is approved by that party, this decision is not one-sided and must be approved by the community, but because it is an uninominal position (mayor's office) it can define its direction, even if its name remains on the electoral card

In the document delivered by the candidate to the Election Unit is above his signature: "I hereby submit my irrevocable exception to my candidacy for the mayor of Medellin, which I registered for the U-Party"

0:00 Ramos was quoted at the same time and in the same place. His support was contested, as the candidate has a broad militant structure built during his 16 years in the Medellin Council.