Breaking News
Home / Huawei Turbo GPU: Arrives in August and increase the capacity of a particular equipment by 60%

Huawei Turbo GPU: Arrives in August and increase the capacity of a particular equipment by 60% 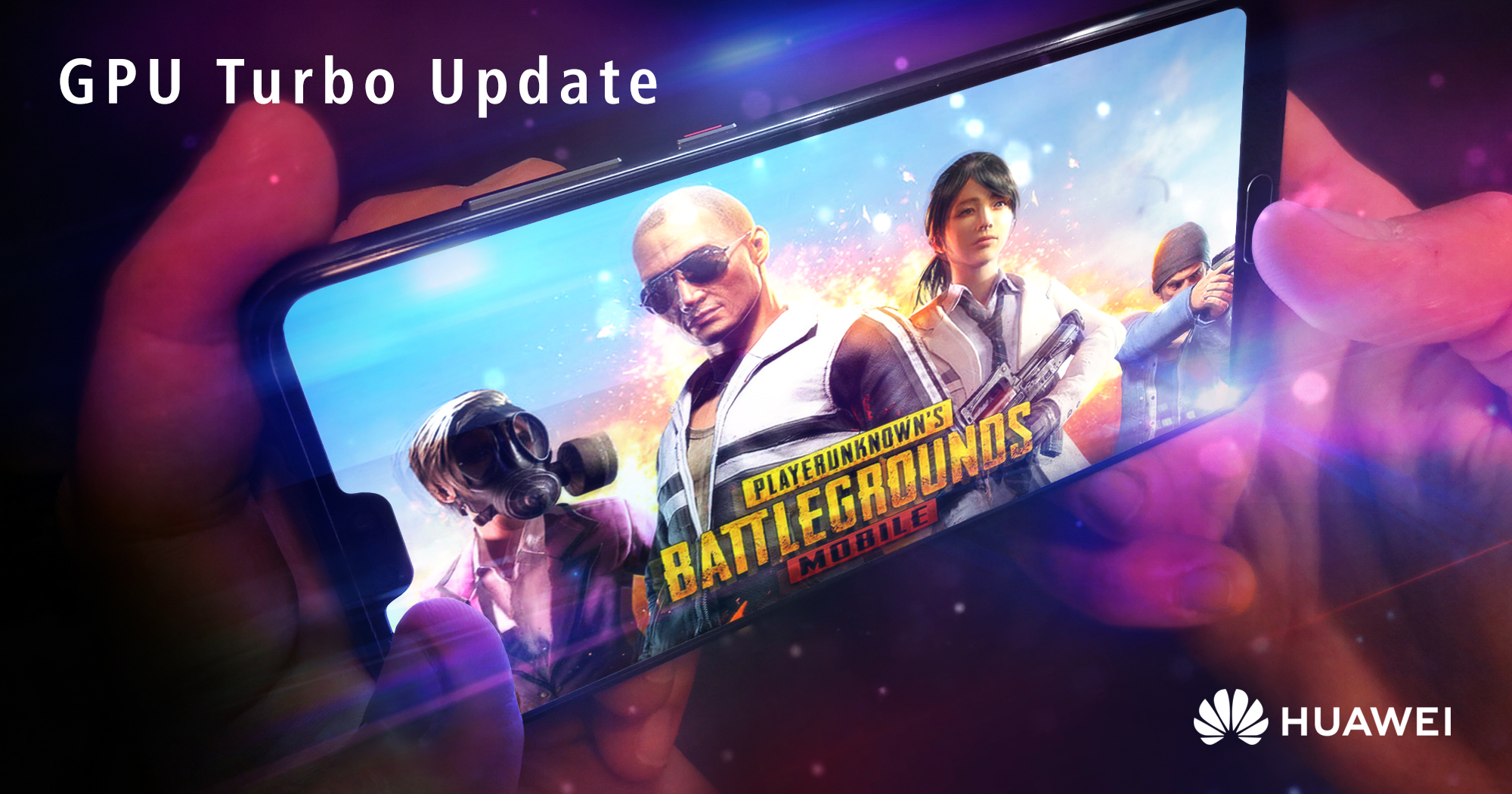 This update of Huawei promises to increase the performance of a particular device chosen by the manufacturer. This is the so-called GPU Turbo, know which smartphones will be those who will get this interesting update.

Huawei Consumer Business Group today announced the launch of the scheduled update GPU Turbo, an innovative process technology built from the beginning, which enhances smartphones ability to run applications that use high graphics processing resources, such as video games. This improvement will come as part of an upgrade to EMUI to a variety of Huawei devices and the GPU Turbo allows users to enjoy a significant improvement in their devices when playing video games without having to change or replace their smartphones

Moto G6 Plus vs. Huawei P20 Lite: Which gives a better user experience?

The industry has faced a challenge where GPUs are no longer able to follow demand for applications with increasingly intensive use of graphics, such as video games and virtual reality. Huawei's solution for reforming how graphics are processed at the system level is a new method that represents the company's commitment to innovation, and supports its devices for a long time after launch. . Huawei engineers found inspiration in the design of turbochargers for sports cars, using a cylinder to feed the internal combustion engine, giving the vehicle an extra dose of power without representing an increase in fuel consumption. The same concept has been applied to Turbo GPU technology, which is named exactly from the previously mentioned automotive industry.

Turbo GPU enables the device to accelerate its performance by optimizing the use of software and hardware system resources. GPU Turbo will raise GPU performance standards within the Huawei smartphone directory, starting with the Mate 10 and P20 flagship series in August. When the Turbo GPU upgrade is installed, the efficiency of graphics processing improves by 60%, with an energy saving of up to 30%. This provides major benefits, because operations with high demand for graph processing usually consume much energy, drain the battery quickly. 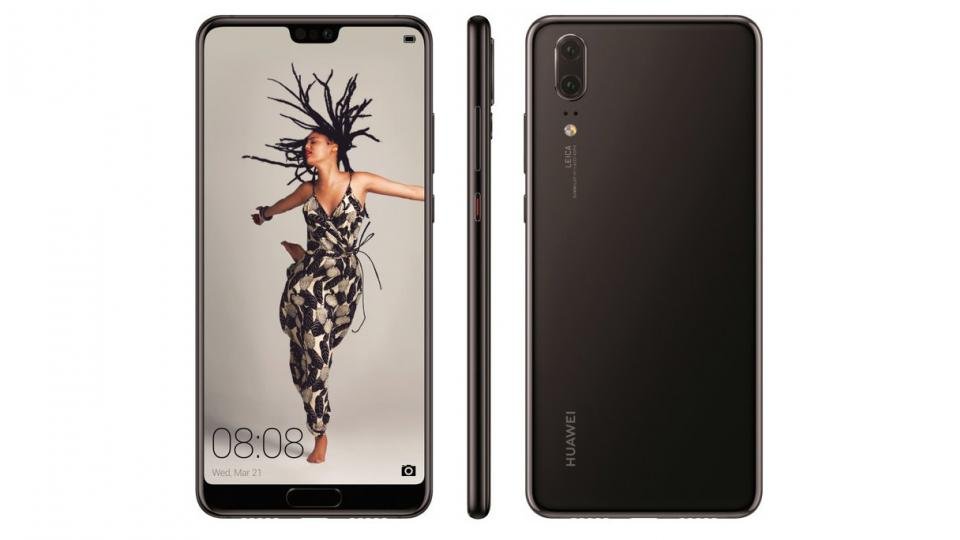 This update is the perfect example of how Huawei is looking for solving the most common conflicts in the consumer through innovation. The enhancement will be felt in a concrete way when playing video games with an intense graphic load. Turbo GPU during launch will support games like PUBG MOBILE and Mobile Legends: Bang Bang, two of the multiplayer online battle arena references with millions of active users worldwide. Support for additional games will be announced later.

"Graphic performance becomes a basic necessity in mobile devices, as it operates a wide range of applications, especially video games," said Ryan Lui, Vice President of Software Marketing for Huawei Consumer Business Group. "Mobile games are the platform where we find more innovation, as users are increasingly enjoying games that are much more sophisticated, beautiful and complex due to the high demand for graphical resources. Turbo GPU technology delivers advanced game experiences by unlocking the potential with other highly demanding applications in graphics such as virtual reality and enhanced reality focused on shopping, learning and entertainment. "

The GPU Turbo launch comes at a critical time as the category of mobile games is growing worldwide. By 2017, the time for mobile video games was twice as high as for computers, and four times that of traditional consoles, according to IDC data. The category mobile games represents revenue of $ 46.1 billion, which accounts for 42 percent of a market with a total value of $ 108.9 billion a year, according to a report from Newzoo. These data show that the segment has increased by 19% compared with the previous year.

Huawei P20: Opinion and Analysis of Cameras, Photos with AI

In addition to improving video game features, GPU Turbo will provide an optimized EMUI experience for Huawei devices. Enhanced performance will also benefit from new technologies such as increased reality and virtual reality, providing unlimited possibilities for practical applications like virtual classroom, online shopping, telemedicine and more. For example, through virtual reality and increased reality, users can take a tour of a place with their smartphones as if they were personal. Turbo GPU technology provides hardware the ability to ensure that these high-quality graphical processing applications go as smoothly as possible.

Huawei is constantly updating and launching globally with the Mate 10 series. and P20.