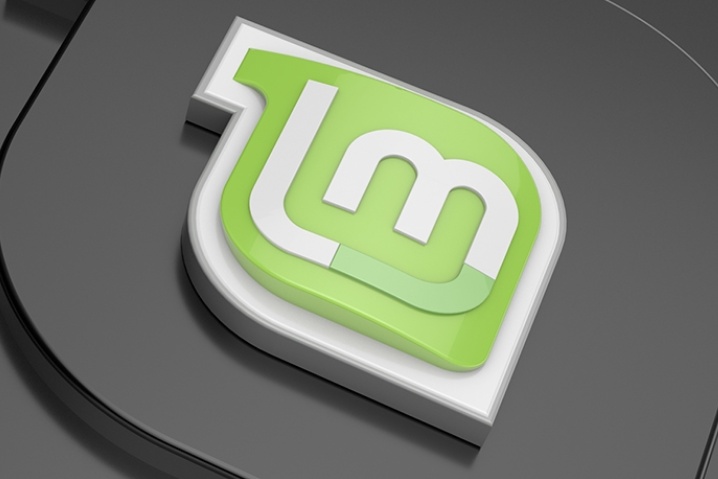 No surprises in between here Linux Mint 19.2 the second version of the current branch based on Ubuntu 18.04 LTS with support until 2023 and the last one that will support 32-bit architectures .

As usual, the new version of Linux Mint comes to the rebuild of the previous Ubuntu, as well as the next Ubuntu LTS … But do not mess, because it does not update the standard kernel or other components linked to it, such as the graphics . At least initially, since one of the news in this edition is the improvement of kernel management via graphical assistant with which it is possible to easily change the version: default, Linux 4.15, to Linux 4.18 or Linux 5.0.

Other generic news on Linux Mint 19.2 include software management improvements or XApp's set of basic applications shared by the three official flavors in the distribution, which you know include Linux Mint Cinnamon, Linux Mint MATE and Linux Mint Xfce. It is in every issue and its respective desk where the rest of the news in this version is available, with shades.

As for Linux Mint 19.2 Cinnamon is Cinnamon 4.2 of which we hardly know anything because none of You even announces what to expect. However, they mention improvements in performance and consumption, optimizations in the Muffin window manager and aesthetic touch-ups here and there. When it comes to Linux Mint 19.2 MATE, what's there is MATE 1.22, a version that doesn't stand out in any way to surprise; and Linux Mint 19.2 Xfce, which remains with the classic version (in a few days the new one will come out after more than four years in development).

Then links with all information and downloads:

Finally, the instructions to upgrade from the previous version.