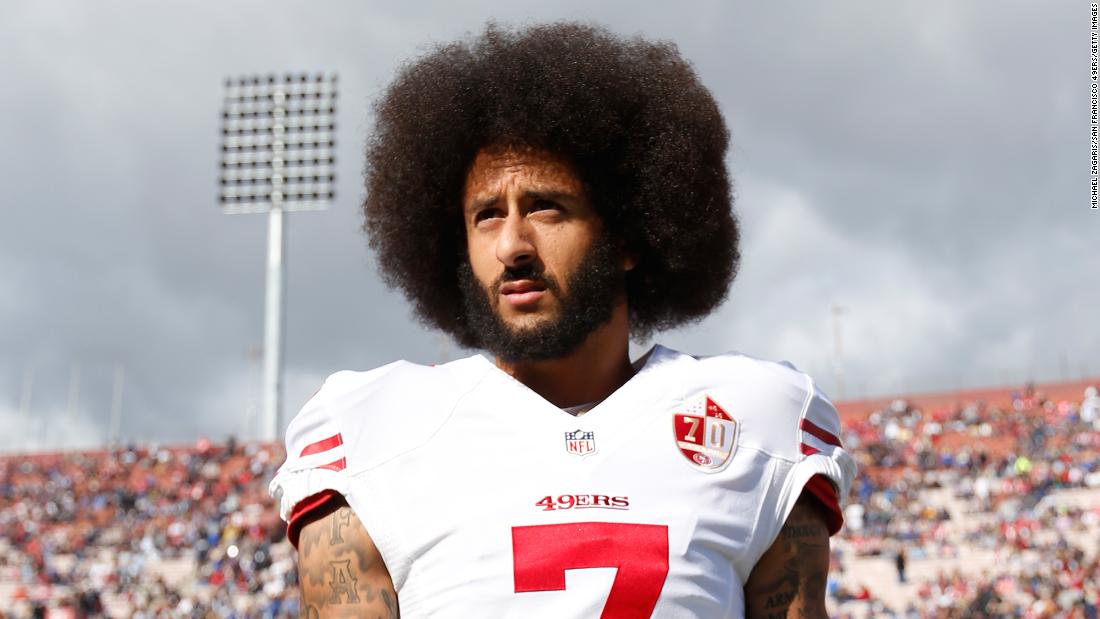 The NFL sent a memo Tuesday to its 32 teams, saying that the session will include fieldwork and interview time with the former San Francisco 49ers quarterback, ESPN first reported.

The training will take place at an unopened location in Atlanta, a source with direct knowledge of the event has told CNN. Clubs that do not participate personally have access to video from the session. The event will be closed to the media.

"I just got to notify my representatives that the NFL League Office reached out to them about a workout in Atlanta on Saturday," he tweeted. "I've been in shape and ready for this for 3 years, can't wait to meet the head coaches and GMs on Saturday."

According to the source, several NFL teams asked about the athlete-turned-activist's "football readiness" and the desire to return to the league.
Kaepernick has not played in the league since the 2016 season – the same season he first sat during the playing of the National Anthem. The protest was later developed to kneel after the Seattle Seahawk once and Green Beret Nate Boyer convinced Kaepernick that there would be more respect for the nation's military, the quarterback has said. 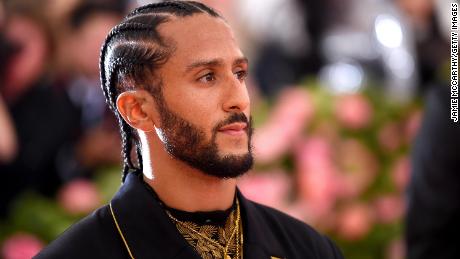 Kaepernick said he did so to protest the police shooting of African American men and other social injustices that black people encountered in the United States.

Kaepernick became a free agent in 2017. No team offered him a contract, and on October he filed a complaint against the league, accusing team owners of keeping him from signing. The NFL denied any cooperation. Kaepernick and former teammate Eric Reid, who kneeled with Kaepernick, settled their cases.

Earlier this year, Kaepernick posted videos of himself on Twitter, participated in weight training and threw footballs.

ESPN reported that it has seen memos sent to teams that informed them about the training.

Kaepernick, who led the 49ers to the Super Bowl 2013, played his last match on January 1, 2017, in the 49ers loss to the Seattle Seahawks. During that season, where the 49ers were 2-14, Kaepernick threw 16 touchdowns and had four interceptions. He rushed 468 yards on 69 attempts.

He ended his contract after the season and has been a free agent ever since.