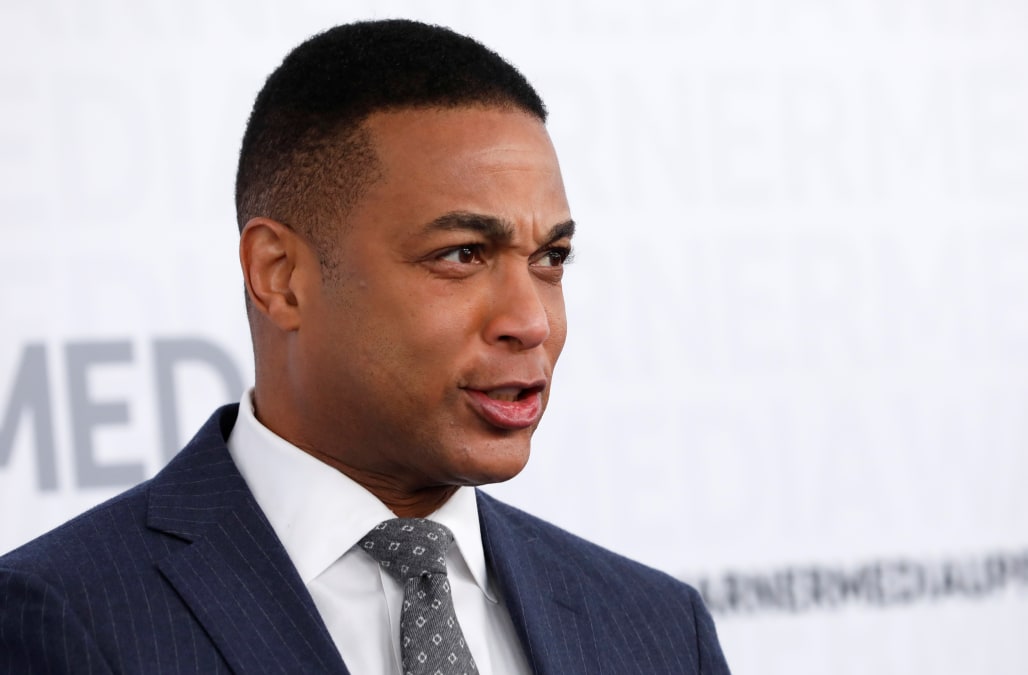 A former Long Island bartender is suing CNN host Don Lemon over a 2018 incident in which Lemon allegedly fondled himself and assaulted the man, according to the New York Post.

In his lawsuit, Dustin Hice said after he finished a shift bartending at the Old Stove Pub in Sagaponack in June 2018, he and his colleagues went out for drinks. The group reportedly went to Murf's Backstreet Tavern in Sag Harbor, where they ran into the CNN anchor.

Hice told the Post that he initially offered to get Lemon a drink as a friendly gesture but was turned down.

"Don was sitting with two or three other people, and he looks at me and goes, 'I'm just trying to have a good time, man,' "Hice recalled. "I said, 'Oh, OK, sorry,' and that was it."

Shortly after the initial encounter, however, things purportedly took an unforeseeable turn.

"About five or 10 minutes later, Don gets up , walks around the bar, comes right up to me and puts his hands down his board shorts, "Hice said." He rubs himself aggressively, his penis and whatever else down there. "

The CNN anchor, who recently co -hosted the Democratic debates in Detroit, then allegedly shoved his index and middle fingers into "Plaintiff's mustache and under Plaintiff's nose," the lawsuit notes.

By the next day, Hice said that people across town had learned of the troubling episode and started mocking him about it. In his complaint, he said he suffered "severe emotional stress and loss of future earnings and opportunities" as a result of the entire experience.

In response, Lemon's employer stood by his anchor.

"The plaintiff in this lawsuit has previously displayed a pattern of contempt for CNN on his social media accounts, "CNN said in a statement. "This claim follows his unsuccessful threats and demands for an exorbitant amount of money from Don Lemon."

A source close to Lemon also told the Post that Hice had originally sought $ 1.5 million from Lemon in exchange for not filing the suit, but The network host denied the demand.

News of the lawsuit comes just a day after another CNN anchor, Chris Cuomo, became embroiled in controversy for a viral rant he directed at a man who had called him "Fredo" – a name Cuomo has said is a slur for Italians.

RELATED: See photos of CNN anchors and their better halves:

CNN anchors and their better halves

Wolf Blitzer and Lynn Greenfield in 2016.

Erin Burnett and David Rubulotta in 2012.

Rebecca Gupta and Sanjay Gupta in 2016.

Lisa Ling and her husband, Paul Song, with their kids in 2019.

Christine Amanpour and James Rubin in 2005.

A $ AP Rocky found guilty of assault but spared jail in Swedish trial that drew support from Trump, celebs