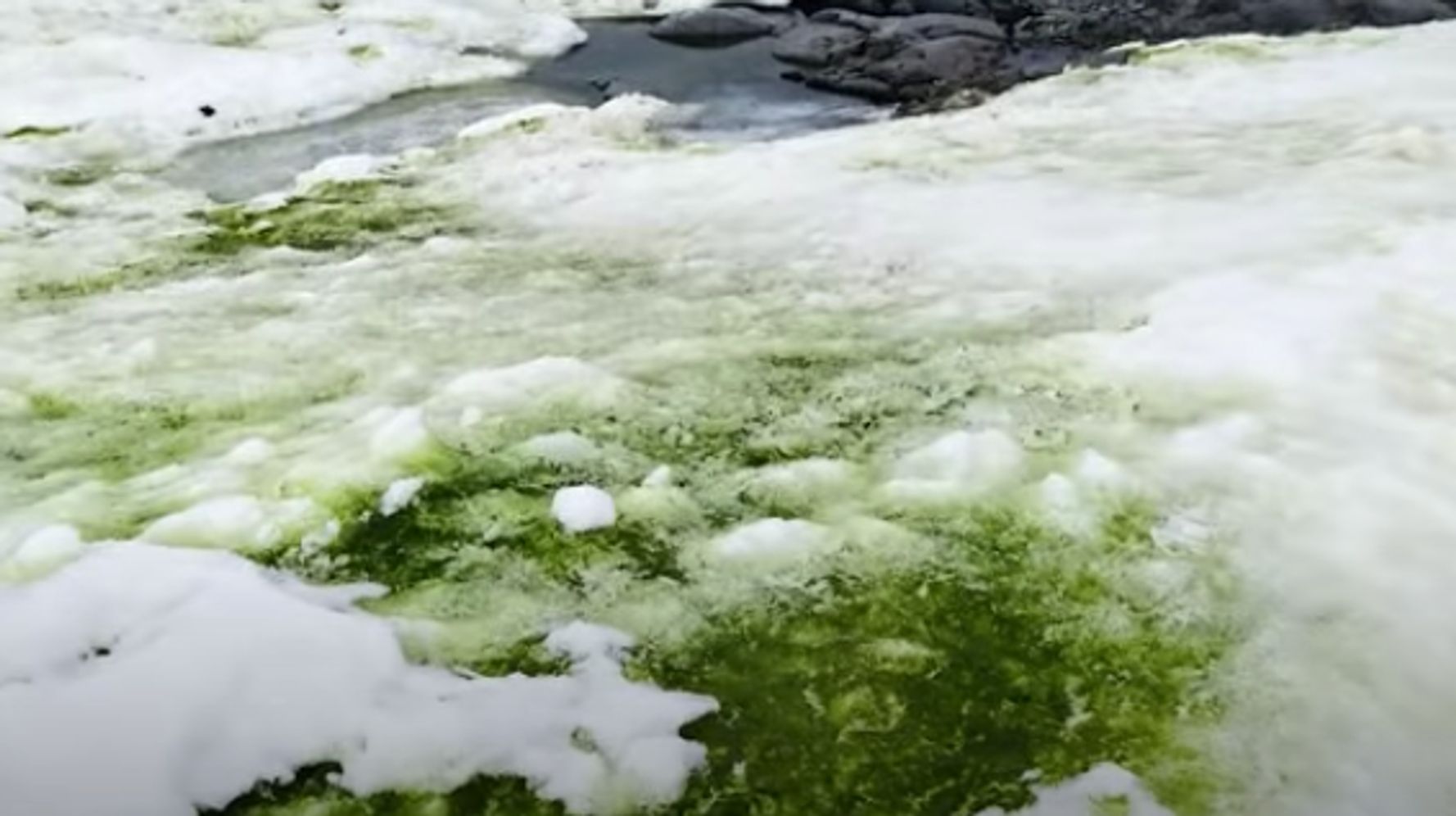 The algal blooms that cover parts of Antarctica’s snow cover in the summer are likely to expand as the planet warms, researchers say in a new study.

A research team from the University of Cambridge and the British Antarctic Survey used satellite data and observations on the ground to put together the first large-scale map of green algae across the Antarctic Peninsula.

Green snow algae are found in warmer areas along the coast where summer temperatures are above freezing, but still cold enough to make it snow, say researchers in a study published Wednesday in the journal Nature. It is also more extensive in areas near breeding grounds and gathering places for animals such as penguins and seals, whose faeces cause algae growth.

Green algae are not new to Antarctica ̵

1; it is known that it has been there to some extent for decades, notes New Scientist. But what researchers found suggests that climate change can have a major impact on algae in Antarctica, which in turn can have its own impact on a warming planet.

The researchers do not predict that green algae will spread on all parts of the peninsula. In fact, some small low-lying islands probably lose algae, as these islands can lose their summer snow cover altogether – and the snow algae cannot grow without snow. But they predict that the amount of green algae is likely to grow on larger pieces of land, where it can spread upward to higher ground that still has snow.

“As Antarctica warms, we predict that the total mass of snow algae will increase, as spread to higher ground will significantly offset the loss of small algae islets,” University of Cambridge researcher Andrew Gray said in a press release.

So what does more algae mean besides making the landscape green? It’s not quite clear. Green algae acts as a carbon bench – the current amount of algae in Antartica draws about 500 tonnes of carbon from the atmosphere each year. On the other hand, algae also darkens the surface of the snow, resulting in less sunlight being reflected from the snow surface, Scientific American says. This means that more of the sun’s heat is absorbed and accelerates the heating.

In addition, Antarctica also has other algae – large red and orange algal blooms, which the researchers plan to investigate and map in future studies.

University of Cambridge researcher Matt Davey said in a video about the study that the overall goal of their work is a greater understanding of the “complex links” between different life forms in Antarctica.

“The more we understand, the more we can protect our planet and its fragile ecosystem that can be lost or changed forever,” he said.

Physicists calculate when the last supernova will ever happen

Hubble finds the cause of Betelgeuse’s mysterious fog – Is Aging Red Supergiant on its way to Supernova?