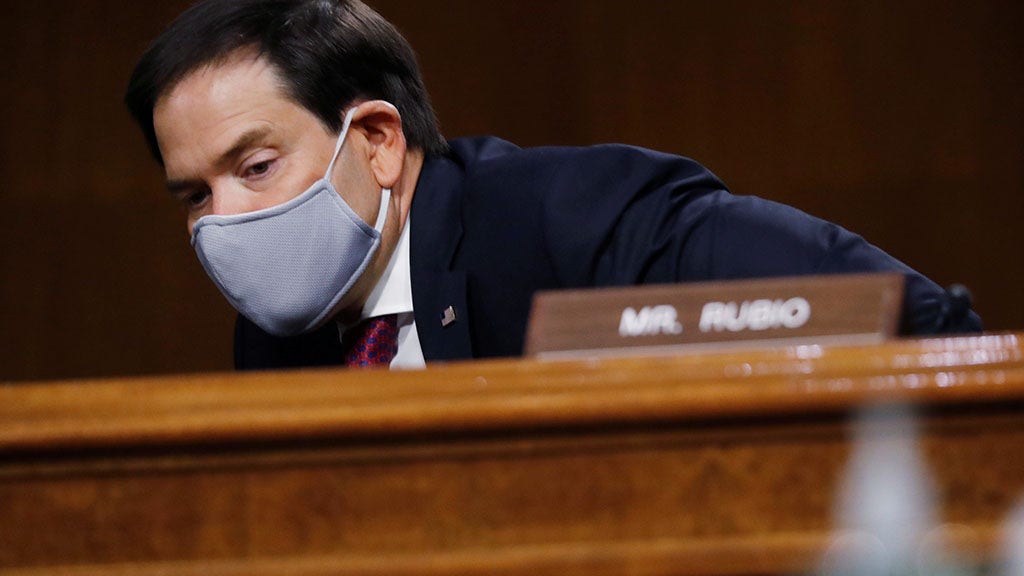 China announced on Monday sanctions against a number of US officials, including Sen. Marco Rubio and Ted Cruz, in retaliation for legislation aimed at punishing senior Chinese officials over Beijing’s alleged treatment of minority Uighur Muslims in Xinjiang, according to several reports.

Chinese Foreign Ministry spokesman Hua Chunying said sanctions against US officials would begin on Monday. The Republican senators – both prominent critics of China – were listed by Hua as the target of “corresponding sanctions”.

Others include the Ambassador at large for International Religious Freedom, Sam Brownback, US Rep. Chris Smith, and the congressional executive commission for China ̵

1; which oversees human rights and submits an annual report to President Trump and Congress, according to Reuters.

“US actions are seriously disrupting China’s internal affairs, violating basic international relations standards and severely damaging Chinese and American relations,” Hua told reporters during a daily briefing. “China will provide further answers based on how the situation is developing.”

It is not clear what the new sanctions against US officials will mean.

The measures come just days after Washington sanctioned a Communist Party secretary and other Chinese officials over alleged human rights violations in the Xinjiang region of China.

“The United States will not stand vacant as CCP [Chinese Community Party] practices human rights violations targeting Uyghurs, ethnic Kazakhs and members of other minority groups in Xinjiang, to include forced labor, arbitrary mass custody and forced population control, and attempts to erase their culture and Muslim faith, “State Secretary Mike Pomo said in a statement sanctions from the State Ministry.

The sanctions targeted three senior officials in Xinjiang, making them and their family members ineligible for entry into US Pompeo, said additional visa restrictions for other officials believed to be involved or responsible for minority abuses.

UN experts have said that at least one million Uighurs and other Muslims are being held in detention centers in Xinjiang, according to Reuters. China, which initially denied the existence of camps, labels them as training centers aimed at eradicating terrorism and extremism, as well as giving people new skills. Those who are being held are allegedly subjected to forced labor, forced abortions, sterilization and other abuses.

Both US movements and responses from China were largely said to be symbolic because officials are unlikely to have much financial or legal contact with each other’s countries, Bloomberg reported.