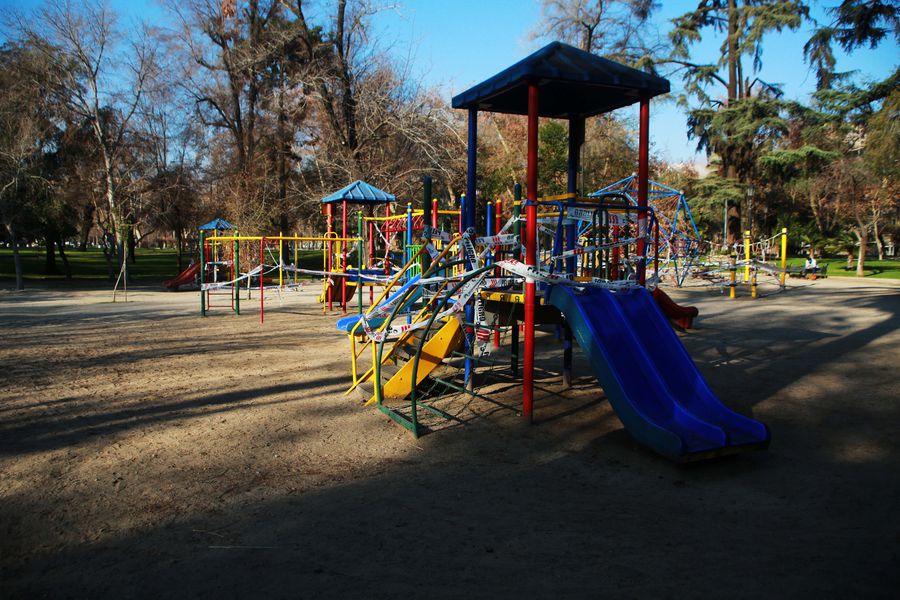 Now is disorder. The authorities are starting to let go some city municipalities from the quarantines, warns again and again that they can go back, as if they were not talking about a disease, but about a supernatural invasion. So many municipalities follow, including some they are close to breaking hemispheric and even world records. The government has tried to give them psychological rather than practical help by designing a phasing system and a program that it with its publicity constraint called “step by step”. Of course, this is not an exclusivity: it is what many governments have done, although Chile may be one of the few there for almost a week, the “objective”

; parameters have been modified to go from one step to another.

Mass locking is not a medical procedure. It is a sanitary measure. As basic as it may sound, it helps keep that distinction in mind. Even more: it is the sanitary measure in its zero degree. ANDIn perfect confinement, no one catches anything: ni de Covid-19 ni de measles, ni de influenza ni de page, not even in humor. If it were all contagious events circulating on the planet, it would be permanent. But all specialists know that perfect containment does not exist: it can only reduce mobility. A new study from Google shows that Chile is among the countries that have reduced their mobility the most, not now, but since April.

The question is whether it is an effective measure. For this, the infection rate does not earn much without the damage capacity and mortality. The global evidence is not conclusive. Many researchers today question that the infection of Covid-19, although very high, is exponential, as coldly said, and the death rate is estimated at about 0.3, is nothing much different than the flu. Mortality is very high in the same interval where all diseases are: sAbout 60 years, move up the steps. At age 90, it reaches 10%, according to a study presented by Alexander Galetovic at the Institute of Engineers. A country that never quarantined, Sweden, acknowledges as its only mistake the neglect of this high-risk population.

The content also does not serve much to prevent the collapse of the health system, as has also often been said. What prevents collapse is to increase equipment and personnel -which was done in Chile, with all known obstacles and debates – and the promotion of social distance measures. As Galetovic also notes, experience shows that distancing works before quarantine, and they do not put much effort into reducing infections.

But about the effect of distance that a sanitary measure raises doubts, there is nothing about the impact of its business. In Chile, a generation of students has suffered damage – in many cases irreversible – in their learning processes or in their transition to productive activity. he teleworking it’s a bargain, but only for 25%, and even this figure is unstable if you take into account the effects of stress, congestion and disarticulation of the private life with which it is associated. The figures for domestic violence, mental illness and changes in children only confirm the total deviation. Since April until now, unemployment has been above 12%, more than half a million people are unemployed (dismissed or suspended) and it is becoming increasingly clear that this workforce will not be fully or quickly restored. The broken business volume will be known by the end of the year, as well as the performance of savings systems.

It is becoming increasingly clear that the long-term containment has above all been a measure dictated by political panic. The governments of the southern hemisphere, who got the pandemic three months late and a better understanding of the coronavirus, they rushed to make the same decision as China almost without looking at their impact. It is closer to fear than epidemiology.

Panic has been represented in these countries by local authorities, the health service and some civil society organizations. No government could resist it and some – like Chile – did not hurt to restore internal order.

But no democratic society can stop wondering whether a freedom-killing and very disruptive measure has been reasonable, although much of the world has been detained under similar conditions.

Of course, Sebastián Piñera’s government is not in favor of that either. Since October last year, he has lived in a number of challenges, which is the only explanation for the inhibition with which the sector authorities act. It is a shyness that transcends the anxiety of a population exposed to blindness without horizons, eager to secure cash. The government must ask itself: Has it fallen behind in its support for families or has it rather opened an abyss of insecurity?

Now a progressive and criminal end to quarantine is announced, full of restrictions, again without targeting risk groups: another dark ditch, perhaps inevitable after what happened. And also to the threat of pushback -implantation of quarantine where they were released– seems impractical, as Europe has found. The discussion about the effectiveness of lockdown will take many years, but you can bet that it will take even longer for the mass quarantines to repeat themselves on today’s scale.