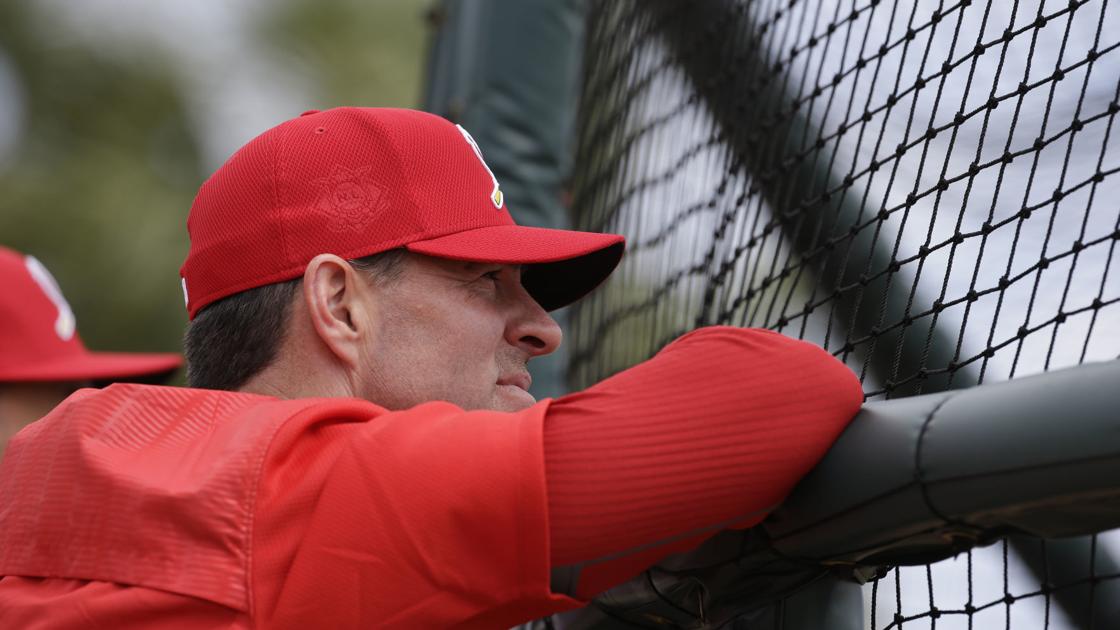 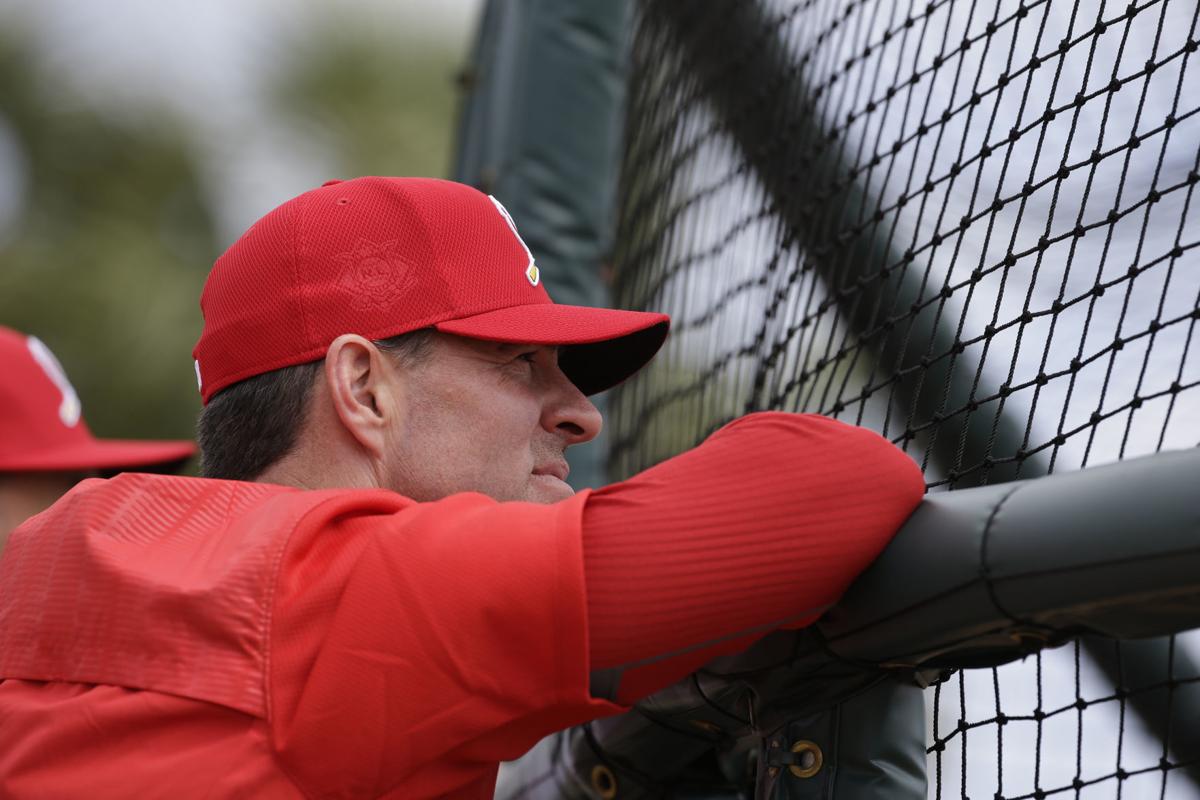 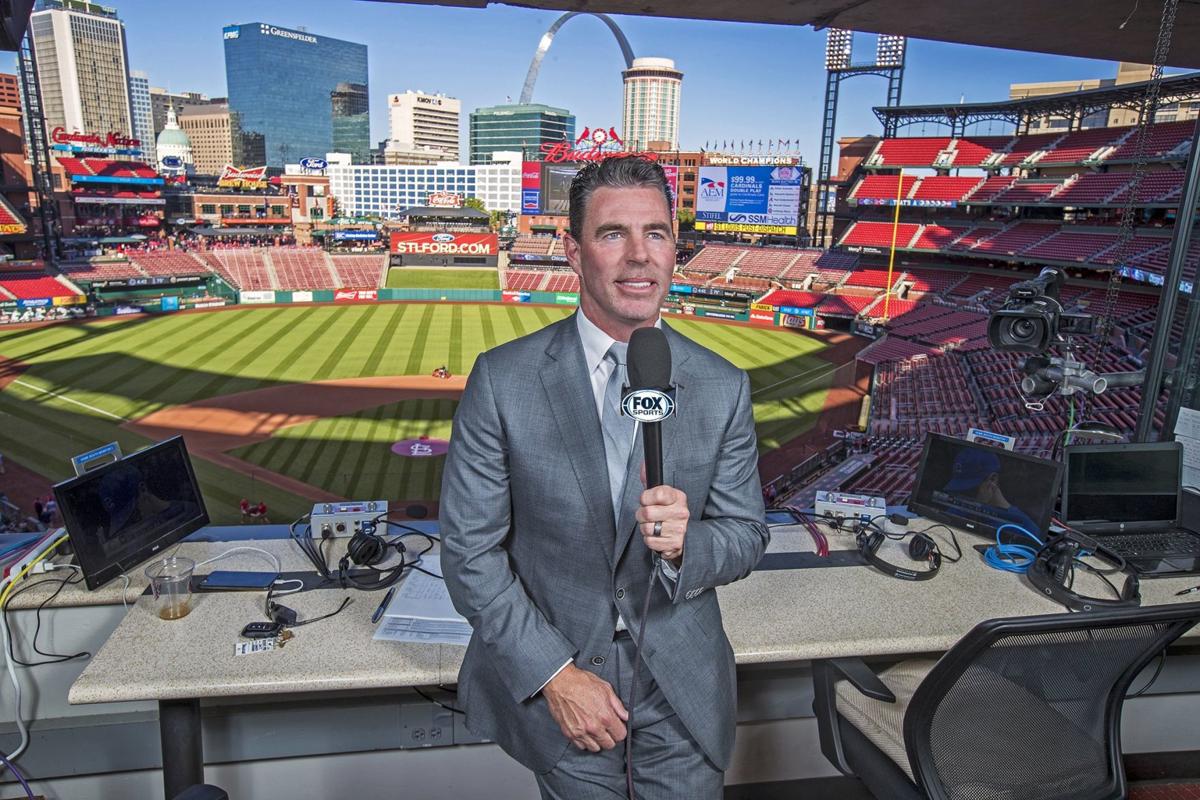 Writing on social media that he “lasted for as long as I could”, Cardinal’s TV broadcaster and former outfielder Jim Edmonds underwent coronavirus testing Saturday after going to an emergency room for what he described as serious symptoms.

Edmonds shared the information on his Instagram feed using social media’s “story” feature. In a collection of photos and text, Edmonds showed up at a hospital, wore a mask and also underwent x-rays. He described himself as “super sick” leading up to the trip to the hospital, and he pointed out that the swab needed for the coronavirus test probes quite deep into his nose.

On Saturday night, he posted a video from his home saying he had tested positive for pneumonia and was waiting for words on other exams.

He wrote on social media that he “doesn’t take any chances because it’s so hard to test.”

Edmonds, 49, spent some of the spring training broadcasting games for the Cardinals and Fox Sports Midwest from Roger Dean Stadium, though he was not often seen around the team. He did not appear as a guest coach this spring, as he had done in recent seasons.

The eight-time Gold Glove Award winner and four-time All-Star, spent their peak seasons with the Cardinals and was selected by fans to the team’s Hall of Fame. He played his last game in 2010, had a brief appearance with the Cardinals at spring training next year and then withdrew from baseball. Over the years, his role around baseball has been a broadcaster for Fox Sports Midwest and a temporary uniform coach for the team during spring training.