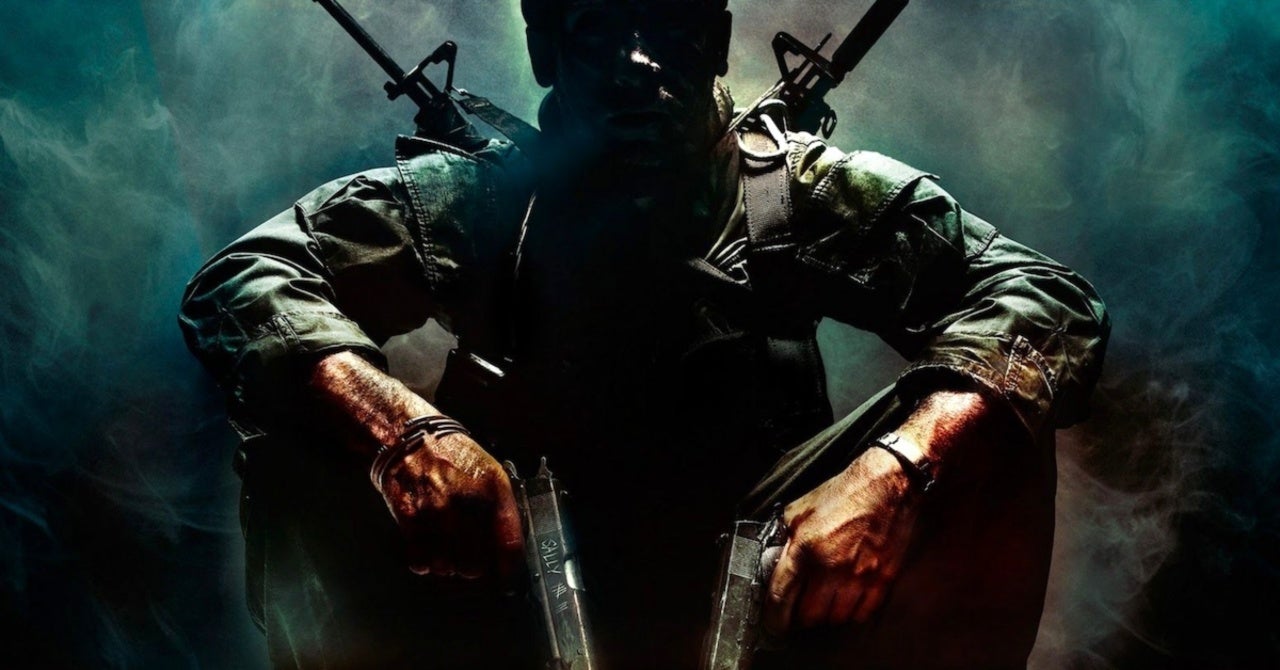 A new listing has appeared in the Microsoft Store and it seems to be for Call of Duty 2020 alpha. The listing is for The red door, which seems to be the code name that Activision has used for the game’s alpha. The game is not available for purchase, but a code transfer option is available on the store page. The official title of the project is rumored to be Call of Duty: Black Ops Cold War, but an official confirmation has not yet been revealed by Activision. The listing can be found here, but it is possible that Microsoft will remove the list in the near future. Readers can find the attached description from the list below:

“There is more than one truth. If you are looking for answers, be ready to question everything and accept that nothing will ever be the same. The red door is waiting, do you dare to go through it?”

In addition to that description, there are a couple of additional details that can be downloaded from the list. An image accompanies the list, which is a keyhole looking into a red and black maze, which can be seen below. The only system supported is Xbox One. There is also a file size specified at 81.65 GB.

Interestingly, something similar happened in June when a list for The red door appeared in the PSN Store. A similar image appeared, and the only support system listed was PlayStation 4, although PS4 Pro support was also mentioned. The only really noticeable difference between the PSN Store leak and the Microsoft Store leak seems to come down to file size: the PS4 list had a file size of 71 GB, as opposed to the 81.65 GB listed by Microsoft.

Accidental leaks like these have become quite common, too late! Just last month, Kingdoms of Amalur: Re-Calculation also leaked via Microsoft’s website. In that case, the game was officially announced the next day. It remains to be seen if Activision can do the same for Call of Duty 2020, but fans should keep their eyes open for some official news in the near future, regardless!

Are you looking forward to the next payout in the Call of Duty franchise? What do you do with the latest leak? Let us know in the comments or share your thoughts directly on Twitter at @Marcdachamp to talk about all the games!