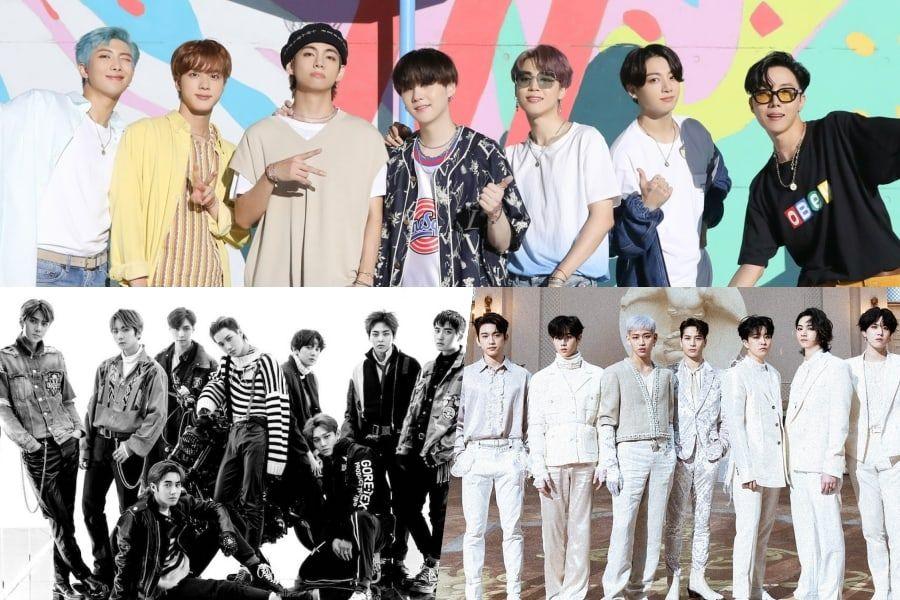 On September 22, the Billboard Music Awards unveiled the nominees for this year’s ceremony.

After BTS won the Top Duo / Group award last year, they have been nominated in the category again. Co-candidates are Dan + Shay, Jonas Brothers, Maroon 5 and Panic! At the disco.

BTS has won the title of Top Social Artist at the award show three years in a row, starting in 201

7. This year they are nominated for the award BTS, EXO, GOT7, Billie Eilish and Ariana Grande. The Top Social Artist award is a fan-voted category and voting begins on October 1.

This year’s awards are based on the chart period March 23, 2019 through March 14, 2020. The show was originally scheduled for April 29 but was postponed due to the COVID-19 pandemic.

The Billboard Music Awards 2020 will be broadcast on October 14 local time on NBC.

How do you get this article?