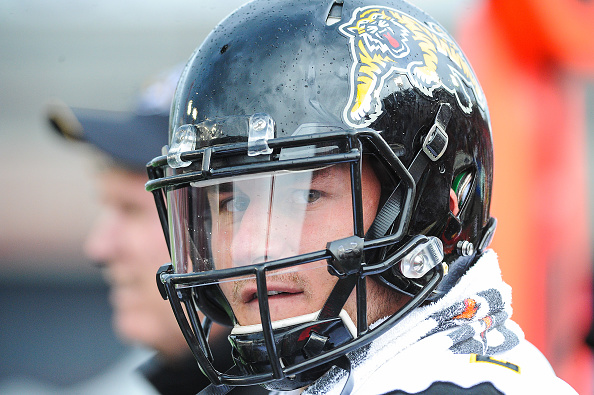 Johnny Manziel is back once again

Just weeks after he was released by his Canadian Football League team and essentially banned from signing anywhere else, the former Heisman Trophy winner gets yet another shot to show that he has something left in the tank.

On Saturday, ESPN's Adam Schefter reported the former Browns QB has signed with the up-start Alliance of American Football League.

TECH TUESDAY: Under the skin of Renault’s protest against Racing Point’s RP20