SP has 44 cities on warning for poliomyelitis – News 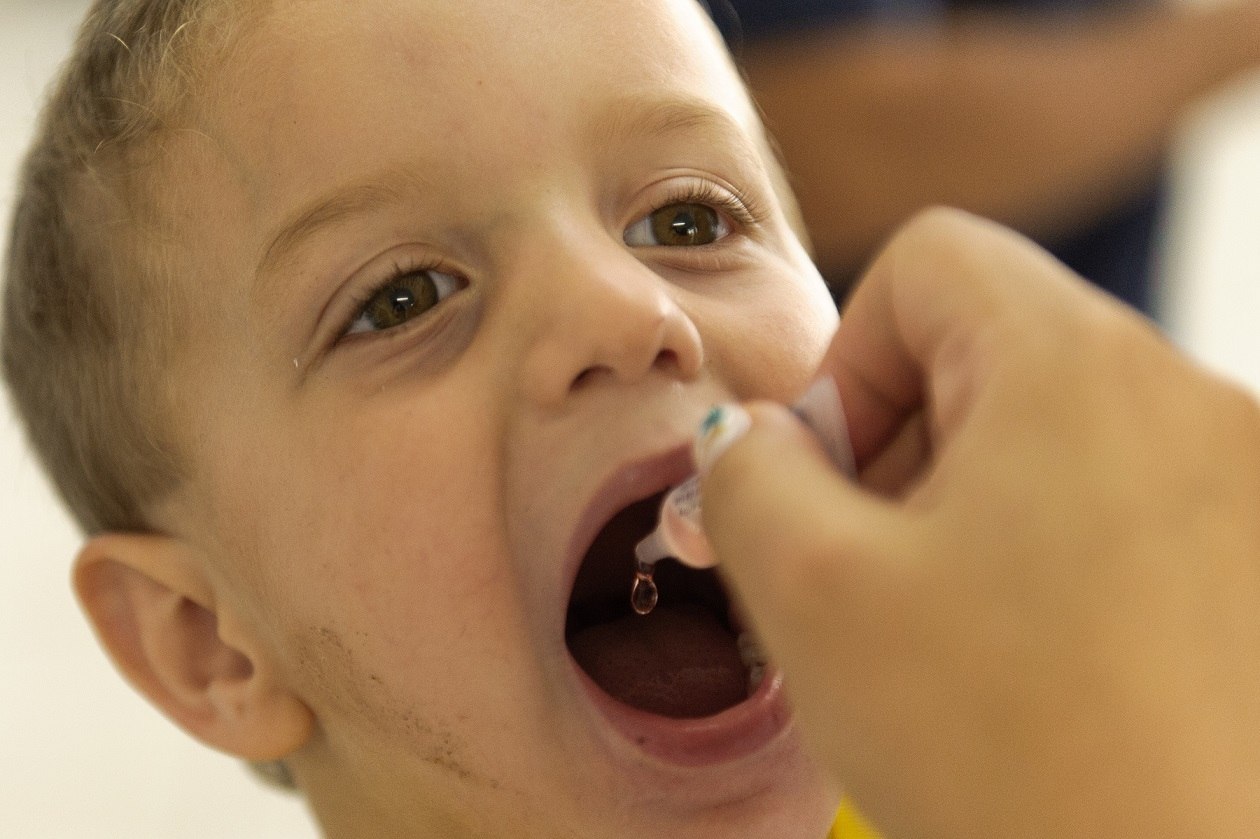 The Ministry of Health admits that there is a high risk of return of polio in at least 312 Brazilian cities – 44 in the state of São Paulo. The warning was made on Thursday (28) in a meeting with government and municipal health secretaries. "This is a very serious situation," says coordinator of the immunization program Carla Domingues.

Municipalities who failed to reach 50% of the vaccination coverage have the highest risk of polio. "A city with these indicators has all the conditions to re-dispatch the disease in our country. It will be a disaster for health as a whole." The last case recorded in Brazil was 1990. Four years later, the WHO of Health) declared the extinct disease in America

The recommendation is that vaccination coverage against polio should exceed 95%. The most serious situation is in Bahia, where 1

5% of the municipalities immunized less than 50% of the children, followed by Maranhão, by 14.29%. All over the country, only Rondônia, Espirito Santo and the Federal District do not have high risk cities.

The general picture is very worrying. According to data from the Ministry of Health, last year 22 units of the federation did not achieve coverage as an ideal. Even in 2017, at least 800,000 children were without the complete vaccination program – which comprises three doses of immunization.

"We put on the red light," concluded Carla. The reason is mainly at a time when the input of the derived poliovirus was again discussed. In Venezuela, health authorities have considered the possibility that a girl may have been contaminated by this mutation of the virus.

When the drip vaccine is given to the child, the attenuated virus present in the immunizing agent may be present in the environment for four to six weeks, creating what is called the crew. The problem is that during this period, in very rare cases, the poliovirus may contact other viruses, such as rotavirus, mutate and infect with the virus.

creating a new wave of infections. This hypothesis is ruled out as regards the Venezuelan child, but the concern remains.

The president of the Brazilian Immunization Association, Isabella Ballalai, notes that the risk increases in cases where vaccination coverage is lower. "Therefore, the need for immunization must be maintained at 95%."

Isabella classified the Brazilian indicator as "unbelievable and unauthorized". Carla states that the most significant case occurred in the past two years. To try to reduce risk, the Ministry of Health should conduct a national campaign for vaccination against polio between 6 August and 31

Carla also reinforces the coverage rate in the country significantly. "It looks like we are back to the 1980s with vaccine coverage." As an example, she cited vaccines such as measles, rubella and baptism, pentavalent (diphtheria, tetanus, pertussis, hemophilus influenzae type b and poliomyelitismen) and pneumococci. "There was no shortcoming in any of these cases," she noted.

For her, the indicators show the need to reflect on what is being done at the end of care. She notes that the immunization program offers 14 vaccines. "It takes simultaneous. Set a timetable to offer more than one immunizer during a visit." In the ideal system, he says that parents take the child nine times a year to the vaccination station. "If this is not done correctly, it increases to 10, 11, 12," he notes.

Resistance in providing more than one vaccine on the same day by healthcare professionals could be addressed by strengthening capacity building. The same applies to filling the vaccine information. Few municipalities follow the recommendation to register nominal vaccination. "The notes are only done per dose. It makes it difficult to search for late-late children," said Carla.

For her, there is also a need for greater rationality in the form of vaccine supply, flexible, which suits the parents' work routine. "The stations run from 8:00 to 11:00 and 2:00 to 5:00. It is not all parents who can take their children at these times several times a year. "

The opening of many vaccine rooms would in turn be counterproductive." You need to scale. Doses must be opened and used quickly. Otherwise there is waste. "

Age, metabolism and even neurological disorders can cause constipation – 11/19/2019

Video: bus breaks into housing in the São Vicente area of ​​Camaçari