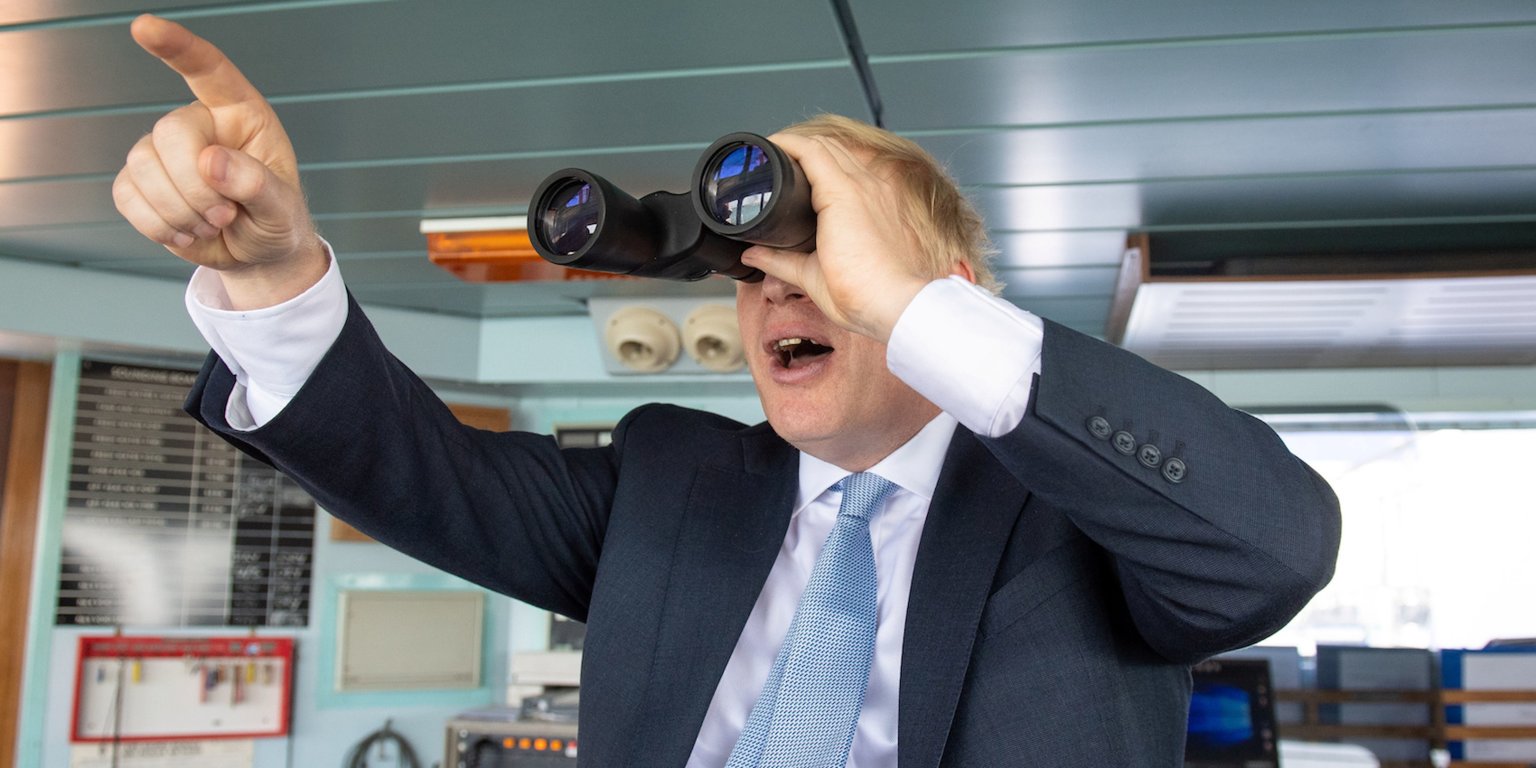 Boris Johnson is exploring plans to build a bridge between Scotland and Northern Ireland which allies believe could solve the Brexit crisis.

The prime minister has asked government officials to look at the costs and risks of building a 28-mile bridge across the Irish Sea, Channel 4 News reported.

The prime minister has reportedly asked officials to investigate "where this money is could come from "as well as" the risks surrounding the project, "one of which appears to be unexploded bombs dropped into the Irish Sea during the Second World War.

8 and has revived it since entering Downing Street.

His proposal was, at the time, branded by one expert as a "thoughtless soundbite" which "no sane contractor or responsible government" would sanction.

Writing to the Sunday Times, James Duncan, a retired offshore engineer from Edinburgh wrote: "I know this is about as feasible as building a bridge to the moon.

" Many long bridges have been built, but none across such a wide, deep and stormy stretch of water.

" It would require about 30 support towers at least 1,400ft high to carry the road deck across the deepest part and above the shipping channel.

"In total the bridge would require 54 towers, of heights never achieved anywhere in the world."

The Northern Irish Democratic Unionist Party, which supports Johnson's minority government in parliament, believes a bridge could help solve the Brexit crisis by removing the need for a sea border between the two islands.

Sammy Wilson, the DUP's Brexit spokesman, said at the time that the link would have a "major positive impact on both countries economically."

" During the leadership campaign, candidates talked about a number of issues that resulted in Number 10 commissions ahead of a new Prime Minister taking over.

"This PM has made no secret of his support for infrastructure projects that increase connectivity for people and especially those that strengthen the Union."

The prime minister has floated the idea of ​​building a bridge several times during his political career.

While he was Mayor of London, he backed a campaign for a "Garden Bridge" to stretch across the Thames.

The project was beset by expensive problems, and was eventually scrapped by his successor Sadiq Khan, but not before it had cost the taxpayer £ 43 million.

He has also previously said he wanted to see a bridge across the English Channel to unite France and England.