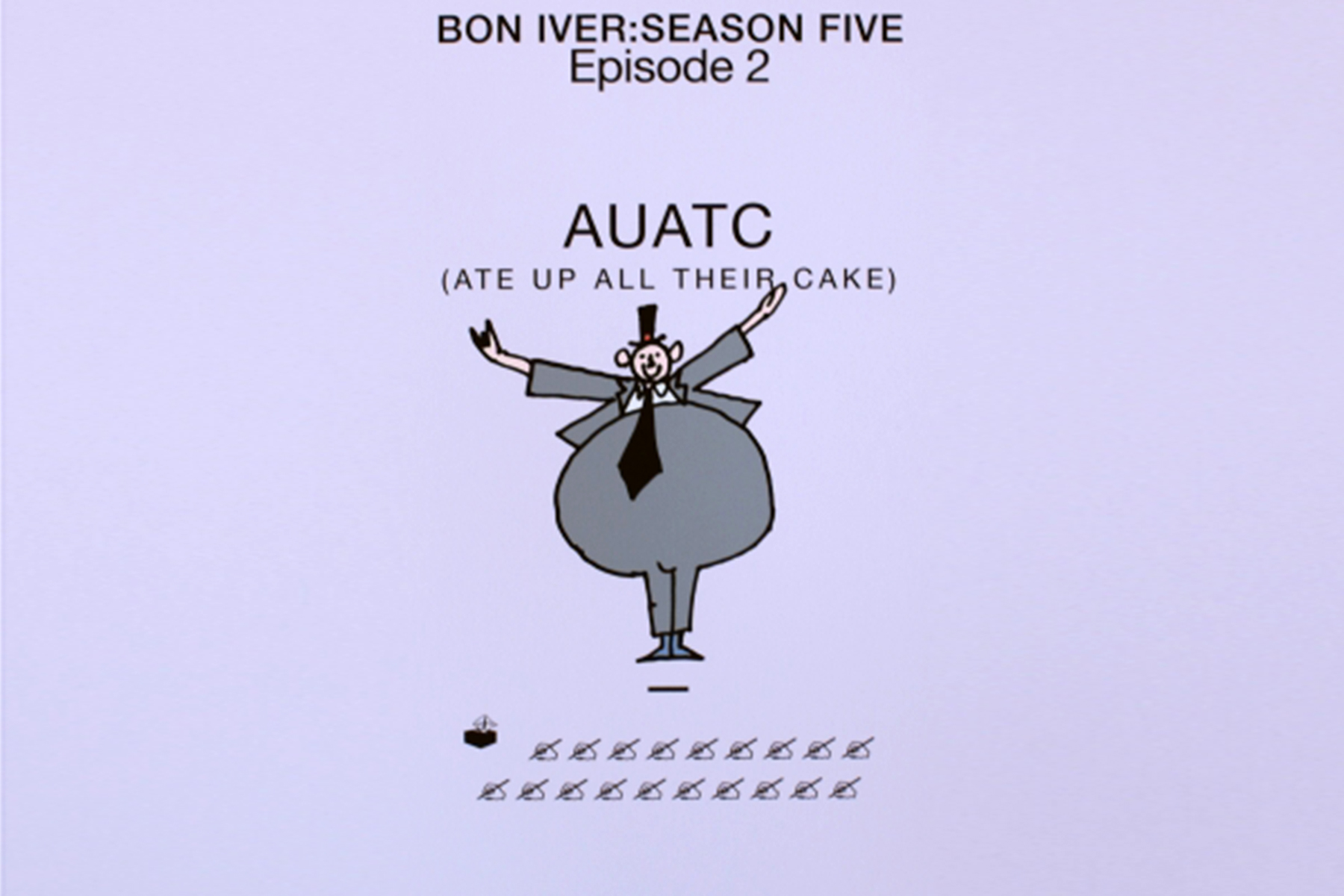 The track – short for “Ate Up All They Cake” – was co-written by Vernon and Phil Cook and contains vocal contributions from Jenny Lewis, Jenn Wasner and, according to the song’s credits, Bruce Springsteen, although the background vocals are not very discernible.

“AUATC” was also paired with a visual directed by Aaron Anderson and Eric Timothy Carlson with a face-masked dancer grooving for the song in public.

In addition to the song, Bon Iver captured a statement urging fans to “explore, take action and support”

; organizations such as 350.org, NIVA, the Equal Justice Initiative, the Red Letter Grant and the Minneapolis Movement Sanctuary.

We pay attention to the struggle against capitalism and our collective participation in its institutions. Bon Iver recognizes our position using capitalist practices. We recognize our privilege and commit to using our platform to challenge capitalism everywhere. pic.twitter.com/570BlcRnwV

“Everyone on earth deserves to live full of dignity, justice, fairness and joy. Instead, our capitalist societies have created a world that is most supportive of the rich and elite and the predatory corporations and policies that drive their disproportionate success, ”wrote Bon Iver. “The average person is thrown aside and unheard; marginalized societies are further oppressed because of race, economic status, gender, sexual orientation, creed, criminal records, housing stability, education, ability, documentation status, and more. The pandemic further magnifies these serious inequalities and this uncontrolled greed. “

The group continued: “We must continue the struggle to overthrow capitalism as we know it and to recognize our collective participation in its dominant institutions. Bon Iver recognizes our own position in and use of capitalist practices. It is with the recognition of our privilege that we are fully committed to using our unique platform to challenge and change capitalism within our industry and far beyond. “