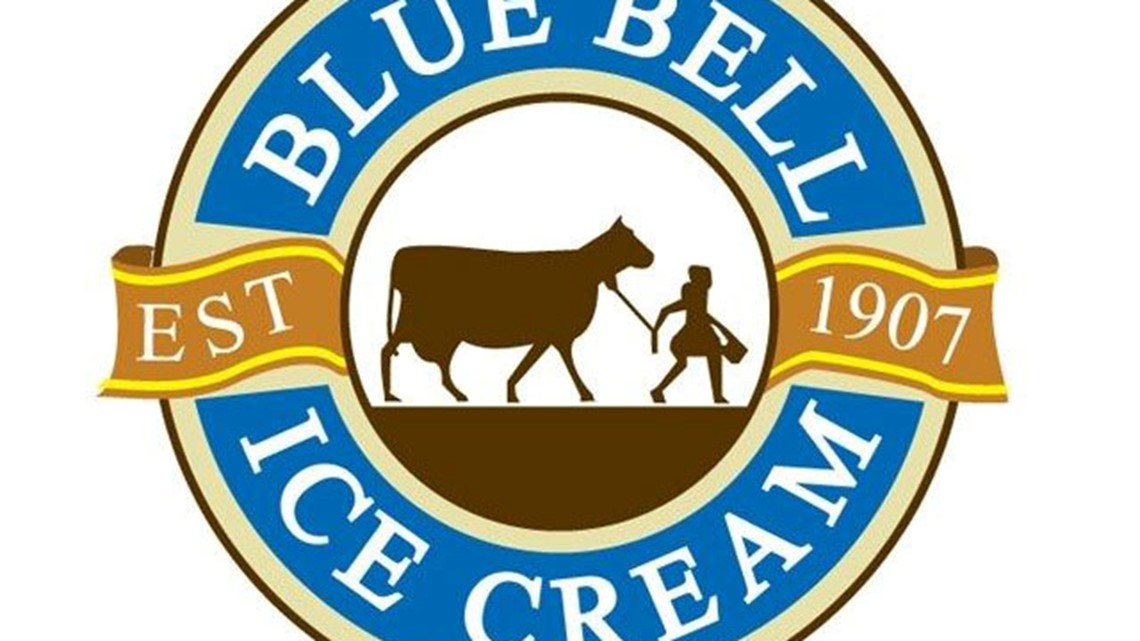 7;S NOTE: The video above above is from a report in May on a former Blue Bell executive charged with conspiracy in deadly listeria outbreak.]

The verdict, handed down by U.S. District Judge Robert Pitman in Austin, complied with the terms of a basic agreement previously filed in the case.

According to the Department of Justice, $ 17.25 million in fines and confiscation is the largest criminal sentence ever after a conviction in a food safety case.

“American consumers need to be able to trust that the foods they buy are safe to eat,” said Deputy Attorney General Jeffrey Bossert Clark of the Department of Justice’s Civil Department. “The sentence handed down today (Thursday) sends a clear message to food producers that the Ministry of Justice will take appropriate action when contaminated food products threaten consumers.”

The grounds and criminal information filed against Blue Bell claim that the company distributed ice cream products that were manufactured under unhealthy conditions and contaminated with listeria monocytogenes, in violation of the Food, Drug and Cosmetic Act.

“The health of American consumers and the safety of our food are too important to be hindered by the criminal acts of any individual or company,” said Judy McMeekin, Pharm.D., Deputy Commissioner for Regulatory Affairs, US Food and Drug Administration. “Americans expect and deserve the highest standards of food safety and integrity. We will continue to persecute and bring justice to those who risk public health by distributing contaminated food in the US market. ”

“The results of this investigation reflect the military’s criminal investigation authority to hold companies that sell food products to the military accountable and ensure that they comply with food safety laws,” said Michael Mentavlos, special agent for the DCIS Southwest Field Office. “The health and safety of our service members and their families is of the utmost importance.”

Under the founding agreement, Texas government officials told Blue Bell in February 2015 that samples of two Brenham ice cream products tested positive for listeria monocytogenes, a dangerous pathogen that can lead to serious illness or death in vulnerable populations such as pregnant women, newborns, the elderly and people with disabilities. immune system.

The Department of Justice said Blue Bell directed its suppliers to remove remaining inventory of the two products from store shelves, but the company did not recall the products or issue any formal communications to inform customers about the potential Listeria contamination.

Two weeks after receiving notification of the first positive Listeria tests, Texas government officials informed Blue Bell that additional state-leading tests confirmed listeria in a third product. They said that Blue Bell again chose not to issue a formal notification to customers regarding the positive tests.

In March 2015, tests performed by the Food and Drug Administration (FDA) and the Centers for Disease Control and Prevention (CDC) linked the listeria strain in one of the Blue Bell ice cream products to a strain that made five patients sick at a Kansas hospital. with listeriosis, the serious disease caused by consuming listeria-contaminated food.

The FDA, CDC and Blue Bell all issued public recall notices on March 13, 2015.

Investigators said subsequent tests confirmed listeria contamination in a product made at another Blue Bell facility in Broken Arrow, Okla.

Under the basic agreement with the company, FDA inspections in March and April 2015 revealed sanitation problems at the Brenham and Broken Arrow facilities, including problems with the hot water supply needed to clean the equipment properly and deteriorating factory conditions that could lead to sanitary water dripping into the product mix during the manufacturing process.

Blue Bell temporarily closed all its facilities at the end of April 2015 to clean and update the facilities.

Since Blue Bell opened its facilities at the end of 2015, it has taken significant steps to improve sanitation processes and adopt a program to test listeria products before delivery.