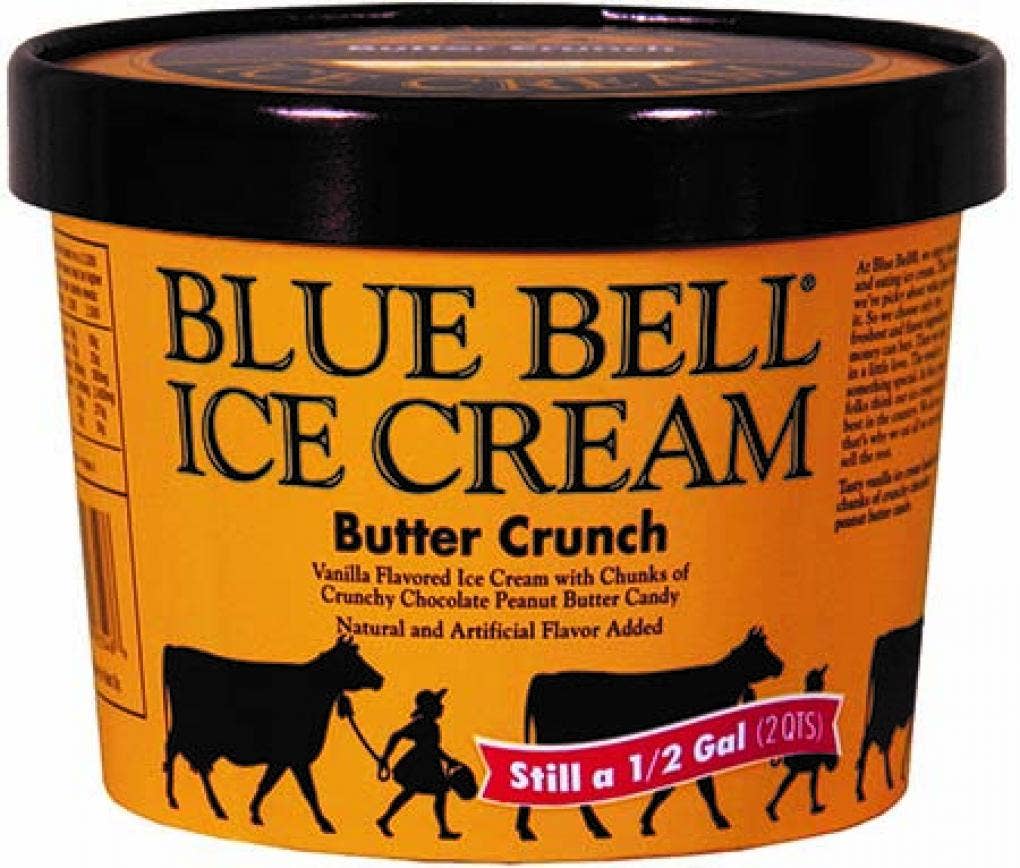 An investigation revealed that the broken tool was incorporated into the production process of a specific line that was made on August. 26, 2019, according to the recall notice on the FDA website. The half gallons were produced in Sylacauga and marked with code 082621

222 on the top packaging member.

The company said it was alerted to the issue after a consumer found a piece of plastic tool in a half-gallon tube of ice cream.
(FDA)

The affected products were distributed in Alabama, Florida, Georgia, Kentucky, Mississippi, North Carolina, South Carolina, Tennessee and Virginia. The company said it has instructed all impacted stores to remove the product from their shelves.

Consumers are encouraged to return already purchased items impacted by the recall to the store for a refund, or call 979-836-7977 for more information.