Blame FIFA for the US route in Thailand 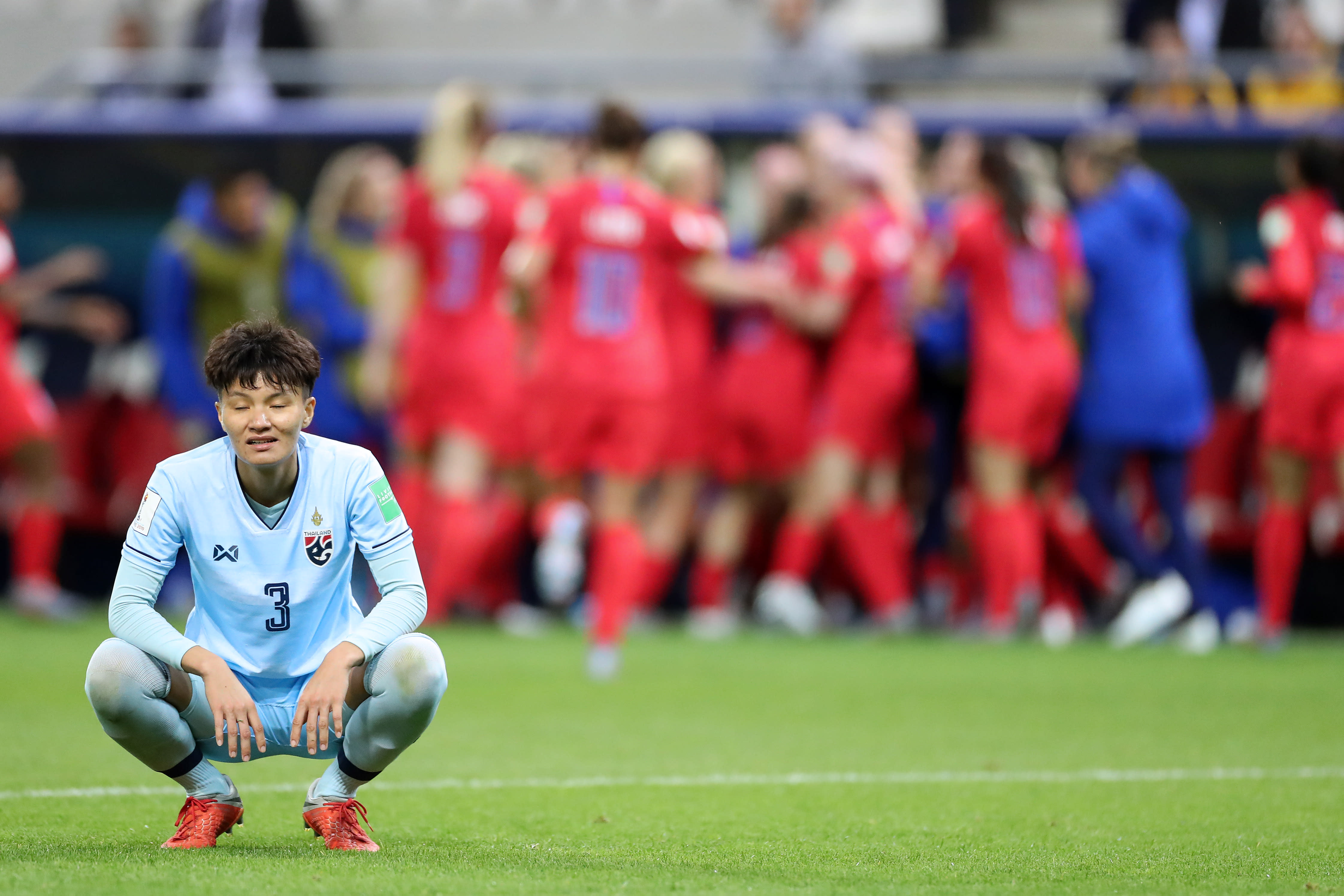 It's not the American national team's fault that it broke Thailand 13-0.

It's not the US Soccer's fault that it clearly invest much more in their women's program than its Thai counterpart does. That may not even be the Football Association of Thailand's fault. After all, women's team 34 is the world of FIFA, while men are 114. And it's really not that bad performance, given Thailand's GDP per capita, it's just $ 7,600, a fraction of the most wealthy countries in this tournament.

If anyone has to be blamed for what was too many a kind of sport war – neglecting to recognize the investment and commitment it took for decades to drive US women's programs to the point where they could dominate someone like this, is just as much worthy of praise and admiration – it is probably the sport's global governing body.

Before finally being squeezed out, FIFA president Sepp Blatter saw himself complaining at the back to make women's world cup happen and grow it into an ever-increasing event. And FIFA continues to blow its own horn about the emergence of women's games and sometimes makes magnificent gestures, such as doubling the cash prizes for the Women's World Cup from 2015 to 2019. It will never be so that $ 30 million is still a pittance compared to the men's cost 791 million dollars in 2018.

FIFA does everything wrong.

In its latest financial data, FIFA showed about $ 2.7 billion in cash reserves. There is no convincing or convincing logic for FIFA to spend so much money. Or really for any institution that is not the government to have that kind of bank statement, even if it is a separate issue. But it is a particularly flawless state when women's football is as poorly underfunded as it is in so many places.

There are a lot of domestic federations that give women's soccer short writings. Almost everyone does, in any form. Even the American women, the world's top teams and very superior American men, within the framework of their respective games, still struggle in court for equal pay.

It can force member states to take the women's programs as seriously as men. It can compensate for the lack of funding. It can do a few things.

Instead, FIFA speaks only a great game about growing the sport and investing in grassroots levels. And FIFA likes to expand these showpiece tournaments. It argues, not unreasonably, that having more teams will make the newcomers better, expanding the sport to new places, giving more teams a chance. Let's be honest: more teams also give FIFA more games to sell sponsors and shipping rights to. But its arguments are still true in sporting sense.

But being on the World Cup only benefits Thailand if it has the resources to take lessons from humiliation as Tuesdays and act on them. If it can match this experience to growth, to best practices at youth development level and institutional skills to compete in these tournaments, this can turn out to be a turning point.

But the little Thai federation will not mean to do it. And FIFA has no history of providing the necessary assets to develop women's programs that they really need. It would rather sit on their money and focus on men's games. It would rather expand the World Cup, make room for countries like Thailand and then hang them out to dry, take corrugated losses.

And the American women have nothing wrong with it.

The Boston Marathon was canceled; The house passes the PPP bill