Breaking News
Home / Belgium / Wounded during the Zaventem attack in March 2016, Nidhi, the flight attendant, searched for the person who saved her: Luc was found!

Wounded during the Zaventem attack in March 2016, Nidhi, the flight attendant, searched for the person who saved her: Luc was found! 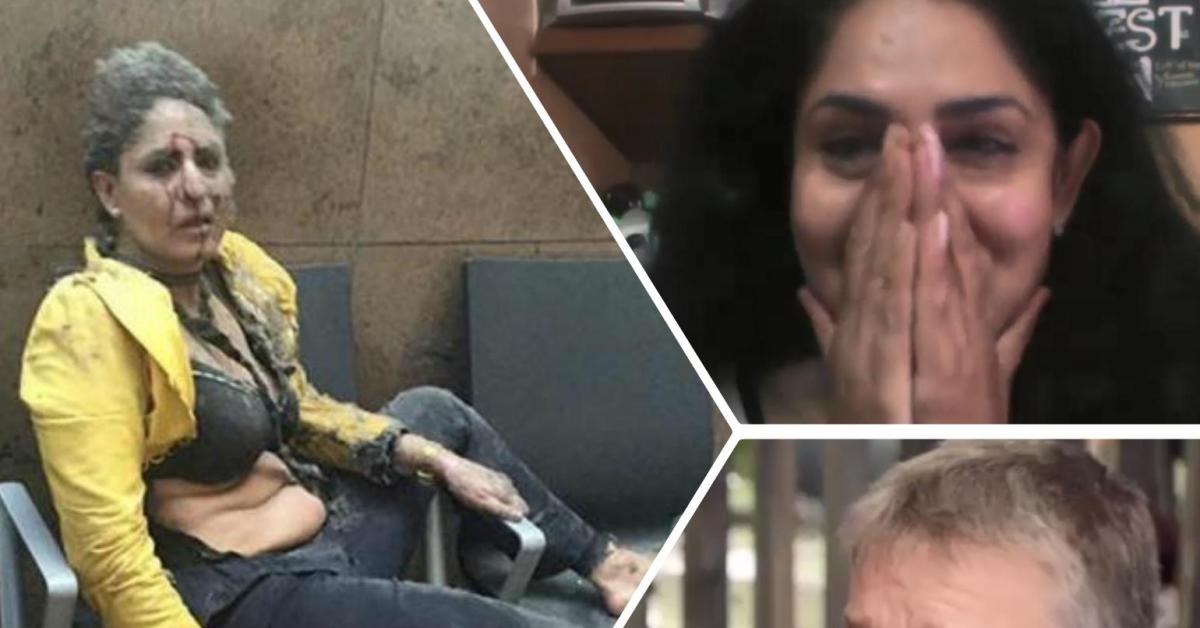 The photo of Nidhi Chaphekar had traveled around the world and symbolized distress for the victims of the Zaventem bombing on March 22, 201

6. October 6 she called to find her rescuer in the show "Make Belgium Great Again" in Flanders. And he was found!

Nidhi Chaphekar has just found the man who saved his life during the attacks on March 22, 2016! This stewardess, injured in the explosions of Zaventem, appeared on October 6 in the Flemish version of the show "Make Belgium Great Again" on VTM. She had appealed to find her rescuer.

"I told him he had to make sure I stayed aware, he had to keep talking," says Nidhi Chaphekar. "I remember his face well. I had often seen him at the airport. He was wearing a white shirt. I think it was a kind of uniform. He worked at the advanced medical post."

VTM contacted a cartoonist and thank you because of the information from the flight attendant, a robotic portrait of this man had been drawn up. The Flemish chain hoped that a close relationship with man would manifest itself.

According to Het Laatste Nieuws, VTM had received hundreds of tracks since the show. Five serious tracks had been planned and this week the pictures of three men were presented to Nidhi. Among them, Luc Lowel, recognized in the broadcast of his colleagues in Securitas. Both hands on her mouth, a nod and tears: "Yes! She is my savior," she cries

Thanks to the "Make Belgium Great Again" team, Nidhi and Luc were able to exchange a few words via Skype. A moment of emotion for Nidhi, who was finally able to thank the person who saved his life.

That day Luc worked as a security guard at the airport. " I remember there was an injured woman, but I focused mainly on a little boy who was nearby. I lost a girl a few years ago as a result of a car accident and I wanted to do everything I could to get it this guy through, " said Lowel. " To me, it's like I'm doing my job. There were so many others who did a lot more. Of course, I'm glad I made a difference for Nidhi. But I think we should put this story first and mainly to caregivers, professionals or volunteers, who surpassed themselves at that time. So many people placed themselves elsewhere that day and went to great lengths to take care of others .