The temperature will rise to 20 degrees: this week's weather forecast 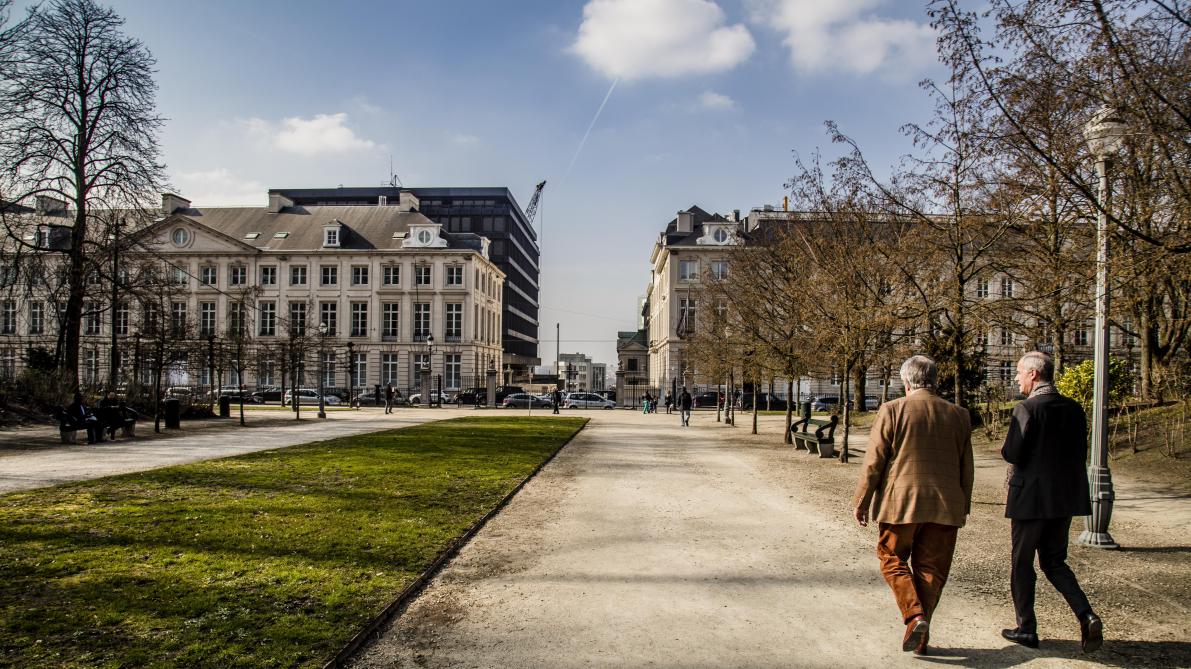 Strong gusts of wind are also expected at the beginning of the week.

L The weather warms up gradually this week. Mercury reaches up to 20 degrees on Thursday, the Royal Meteorological Institute said in its weather report. Nice temperatures that will not last.

► Our weather forecast by region

Tonight, rain will still occur in the southeastern country but the weather will be drier in other areas. Tonight a new area of ​​rain and showers returns from France. In the west of the country, rain can be plentiful and sometimes accompanied by thunderstorms. The weather should again be drier in the eastern provinces. Risk of fog at the height of the Ardennes. The peaks will be 9 to 1

2 degrees with a moderate northeast wind, and then move south-southeast.

Monday heavy cloudy with still some heavy showers in the morning. west of the country. Light rain or light rain will still occur in places for the rest of the day. Peaks are between 11 and 15 degrees. The south wind will be moderate to sometimes strong enough in the eastern country, where winds can reach values ​​close to or slightly above 60 km / h. He will then move southwest. In the western provinces, the wind will be temporarily weak with varying directions. Along the coast, the wind will shift to the northwest at the end of the day.

Tuesday the gray will rise below the clock, then the weather will be calm and generally dry with a partly cloudy sky. A small isolated shower is not excluded in the northern country. Peaks reach 12 to 16 degrees with a slight wind with varying direction.

Wednesday after the disappearance of the morning fog, the weather will be mild and quite beautiful with sunny hours. Some cloudy banks could float across the country with the possibility of a few drops. Peaks will be 15 to 19 degrees with a slight breeze from east to southeast.

Thursday always a risk of graying in the morning. After that the weather will be calm, mild and quite beautiful, with parts of the sun. Peaks reach up to 20 degrees with a gentle breeze that will move to the southwest.

Friday fog, fog and likely low clouds in the morning. Then, calm and mild weather with sun rays in some places. Peaks are between 14 and 18 degrees and some wind