The space station was operated to avoid debris 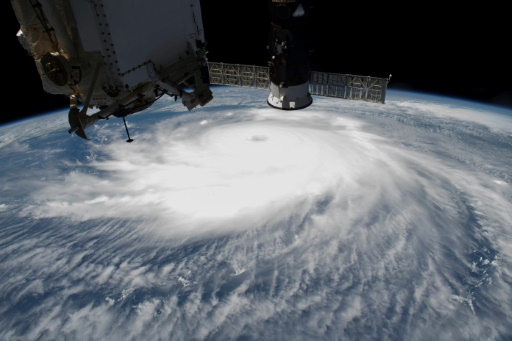 View of the International Space Station on August 26, 2020

The International Space Station (ISS) had to maneuver on Tuesday to avoid a collision with space debris of unknown origin, NASA said.

Debris would have passed “several kilometers” from the ISS, but as a precaution it was decided to modify the station’s orbit away from the object.

The crew members, two Russians and an American, had to enter the Soyuz capsule in order to evacuate in an emergency if necessary.

“The maneuvers are complete. Astronauts are coming out of their refuge,”

The object was scheduled to cross the ISS 2221 GMT on Tuesday.

The ISS currently flies 421 km over the oceans and spins at 27,500 km / h. At this speed, even a small object can seriously damage or even destroy a solar panel or other object.

This type of maneuver is regularly necessary. A NASA presentation cited 25 between 1999 and 2018.