Breaking News
Home / Belgium / the preformers have finished their interviews for the evening, a gesture from Georges-Louis Bouchez is expected to restore confidence 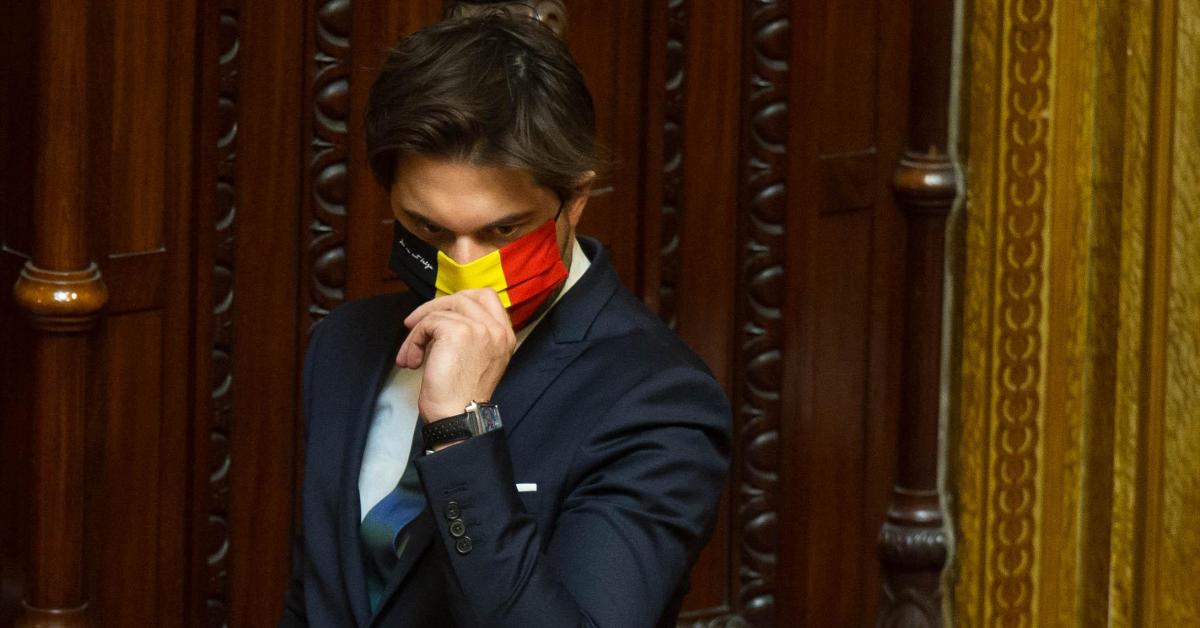 Preforms Egbert Lachaert (Open Vld) and Conner Rousseau (sp.a) ended their bilateral talks on Tuesday with PS president Paul Magnette, followed by CD & V president Joachim Coens. They will resume Wednesday with environmental activists before meeting with the president of MR, Georges-Louis Bouchez. They will then go to the palace to report to the king on their mission.

On Monday, the head of state extended this mandate. The reformers should have returned a report in the end and paved the way for the appointment of a coach, but the strong tensions that arose over the weekend broke the confidence of some of the Vivaldi negotiators in the president of MR.

The preforms have been busy since Tuesday to draw the outline of a future government action. Mr Bouchez was received at the Open Vld headquarters by Lachaert. The other negotiators are waiting for a gesture from the Francophone Liberals that would restore confidence. If this were not the case, it is unlikely that a new meeting associating the seven parties (PS, sp.a, MR, Open Vld, Ecolo, Groen, CD&V) will be organized.

MM. Lachaert and Rousseau try to create a Vivaldi majority that unites socialists, ecologists, liberals and CD&V. In recent days, the president of the MRs, Georges-Louis Bouchez, was appointed in charge of the current blockade and seemed to have lost confidence in the non-liberal parties in the coalition. On Monday, despite the five-hour work, this confidence could not be restored.

If the work cannot be resumed, the preforms will no doubt see that the Vivaldi formula failed in this form. Can it be composed differently? All eyes are turning more and more to cdH to replace MRI after the report from the preforms to the king. In such cases, the pressure on Open Vld will be maximum, the two liberal parties have reaffirmed their unity on several occasions in recent weeks. And the prospects for a change in the alliance in Wallonia and in the Walloon-Brussels Federation become dangerously clearer for MR.

the pre-designers held bilateral meetings in the evening, a text should be sent to Georges-Louis Bouchez