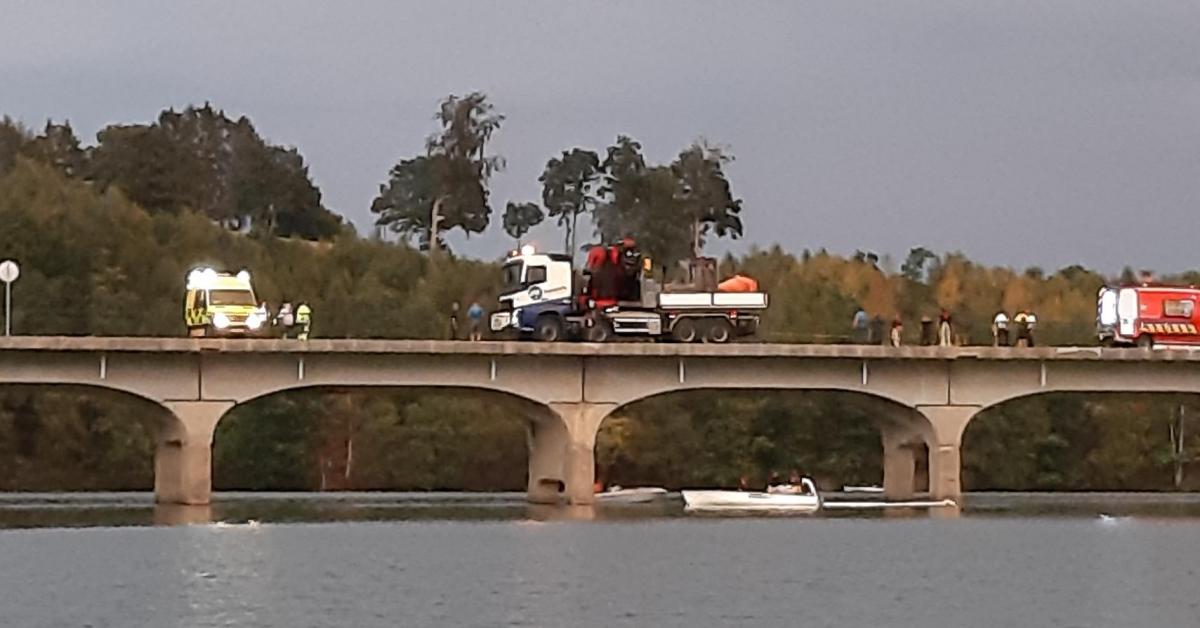 The lifeless body of a 32-year-old Wrieze was discovered Wednesday night in Lake Robertville (Waimes), the Stavelot-Malmedy police district said Thursday. The driver lost control of his vehicle, which ended its race in this lake located east of the province of Liège.

9.00 on Wednesday, overlooking Lake Robertville in Waimes, before throwing himself into the water. The vehicle was found 15 meters deep.

Thanks to CCTV images from a nearby hotel, investigators were able to determine that there was only one passenger in the cabin. Searches were launched to try to save him but his lifeless body was finally found, confirming fears of the judicial authorities expressed Wednesday night.

The investigation must determine the causes of the accident. Local authorities requested the presence of a tow truck to quickly remove the wreck from Lake Robertville, which is also a drinking water reserve.