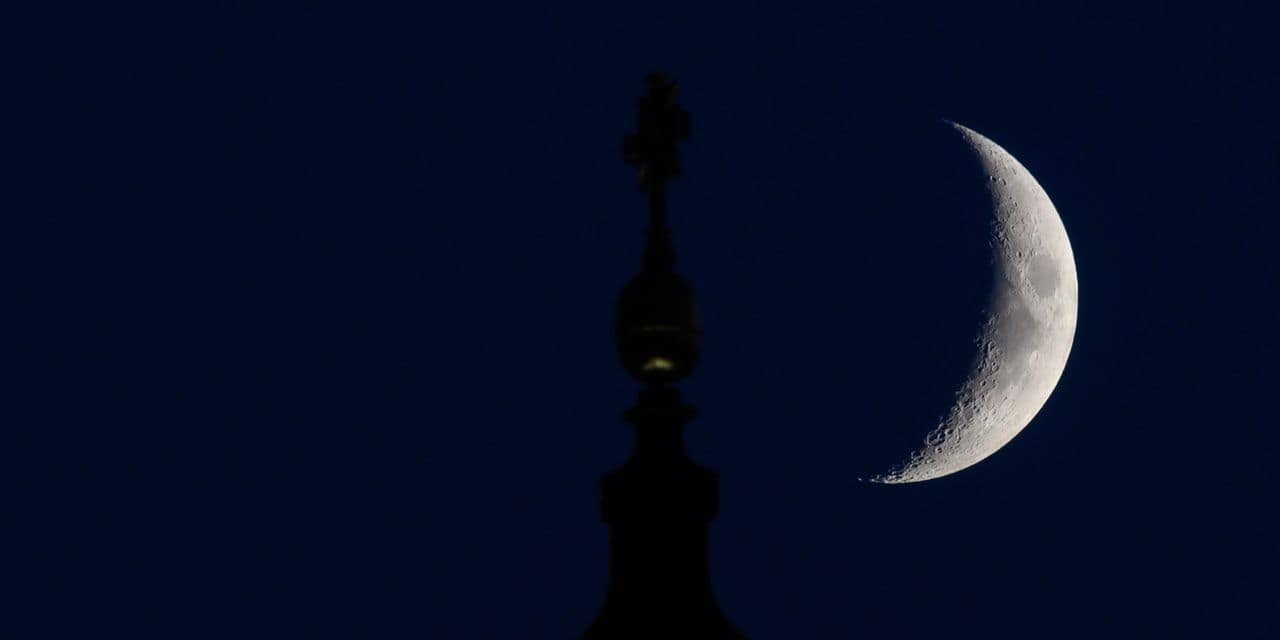 This plan, called Artemis, means that man and woman are sent to the moon. It would be the first human landing since 1972. However, the timetable presented by the US space agency is conditional on Congress releasing $ 3.2 billion for the construction of a landing system, as reported by the BBC. Astronauts will travel in an Apollo-type capsule, called Oron, and will be launched by a powerful SLS rocket.

NASA Administrator Jim Bridenstine declared Monday afternoon that “28 billion is needed to cover the costs of the next four years of the Artemis program: the financing of the SLS rocket, the one for Orion, the system for landing and space suits.”

; But demand now before House and Congress are $ 3.2 billion. They would finance the landing system. “It’s important that we get those $ 3.2 billion.”

In July 2019, Jim Bridenstine told CNN that the first female astronaut to go to the moon will be a “proven person, someone who has flown, someone who has been to the International Space Station before.” He added that it would be someone who was already part of the astronaut corps. At the time of this interview, they were already 12 female astronauts. Five other women have joined the team this year, but it is not yet certain whether they will be prepared in time for such an assignment.

The NASA chief said he hoped he had chosen his team at least two years before the first mission. By sending astronauts to the moon again, the White House wants to renew its leadership in space. A NASA document announces Phase 1 of the US plan, which includes an unmanned test flight around the moon (Artemis-1) in the autumn of 2021.