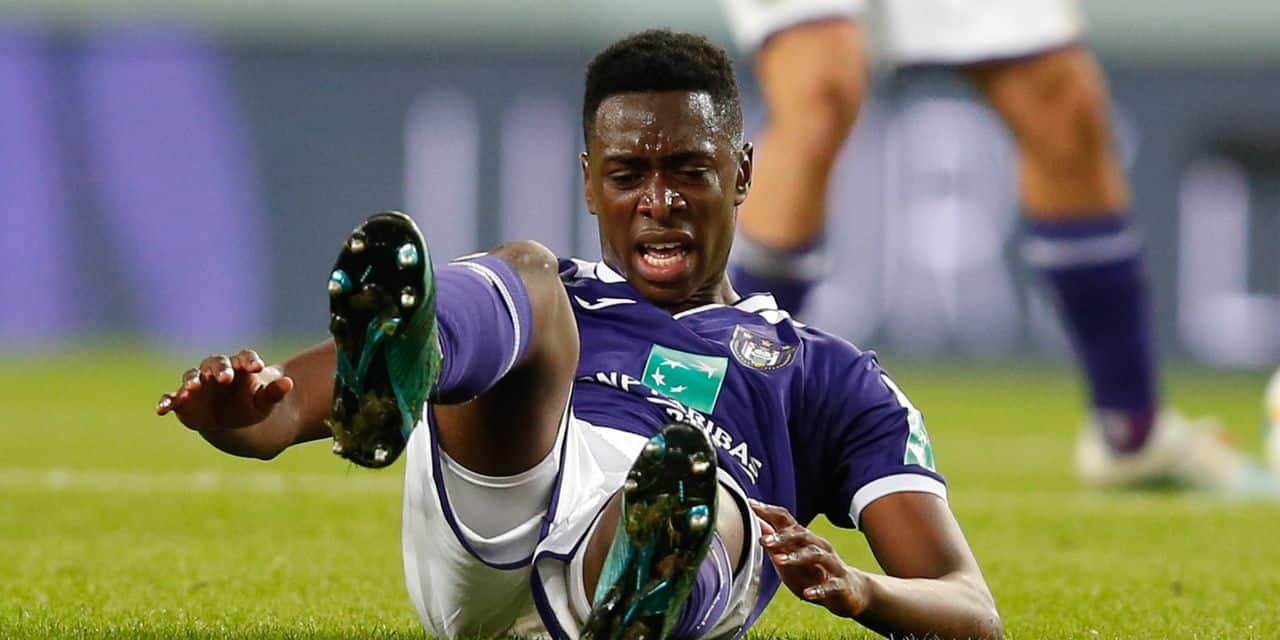 The Spanish daily Marca announces that Albert Sambi Lokonga is on the lists of Manchester City, FC Barcelona and Sevilla FC.

Its price: 5 million €. It is not unusual to have such rumors while the player is in the middle of negotiations for a new contract in Anderlecht but the information has been confirmed: these clubs are observing the young median of 19 years. He is one of the talents that followed, not in the short term. Sambi Lokonga recently said he would like to play two more years at RSCA.