Breaking News
Home / Entertainment / “It was good to have the money, but I lost everything”!

“It was good to have the money, but I lost everything”! 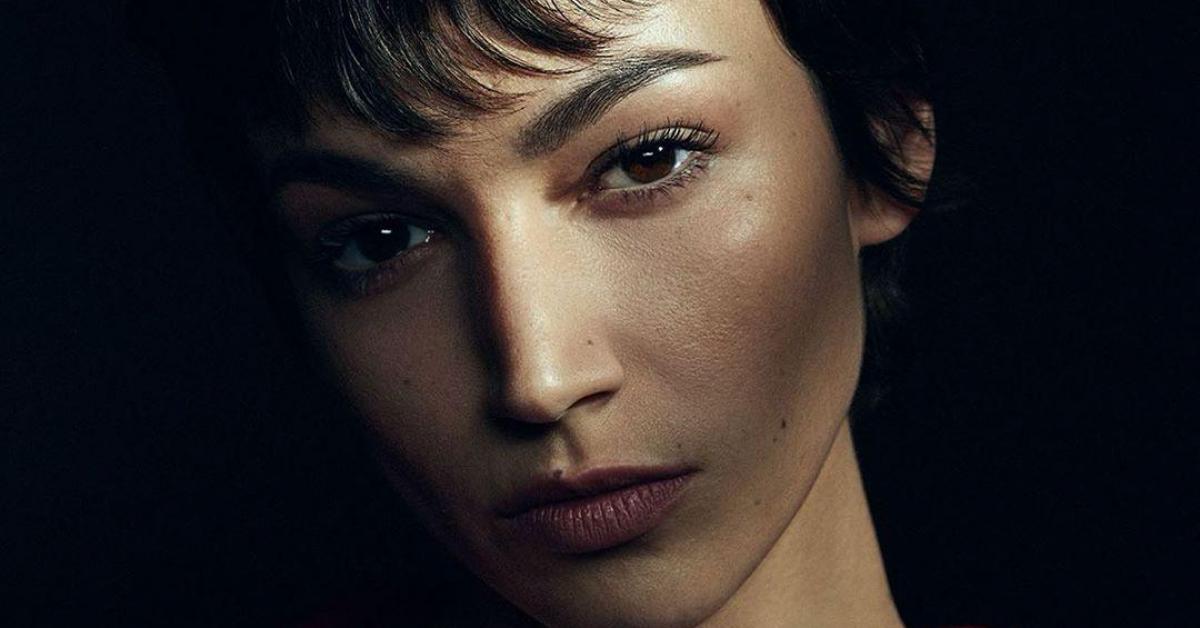 Ursula Corbero, who draws Tokyo in the hit Netflix series “La Casa de Papel”, made some unexpected revelations during an interview with the Spanish newspaper “Yo Dona” in 2017.

It seems that the popularity did not have a positive effect on the star of the series “La Casa de Papel”, at least at first … “At first I felt a little strange at the idea of ​​being famous. I did not really understand what happened to me, “said the 31-year-old.” It was wonderful to have the money safe. But I lost everything. This is what happens when you are young and you are not used to it. I had a hole in my wallet. addiction was fashion. But it happened to me, “added the Spaniard, who claims to have recovered.” Now money has a different value for me. I have changed a lot. Then I was like “I go out with my friends from my village and invites them to dinner. “It was fantastic. I lived on the outskirts of Madrid and when I took a taxi to the city center I had 40 euros there and back. But I do not regret these moments. I come from a small district where I had a quiet life with my lifelong friends, so I was not really used to Madrid which is a very busy city d. But now I live in the center and do yoga to help me stay stable. Everything goes so fast that I need it. I have always been very nervous, she said.