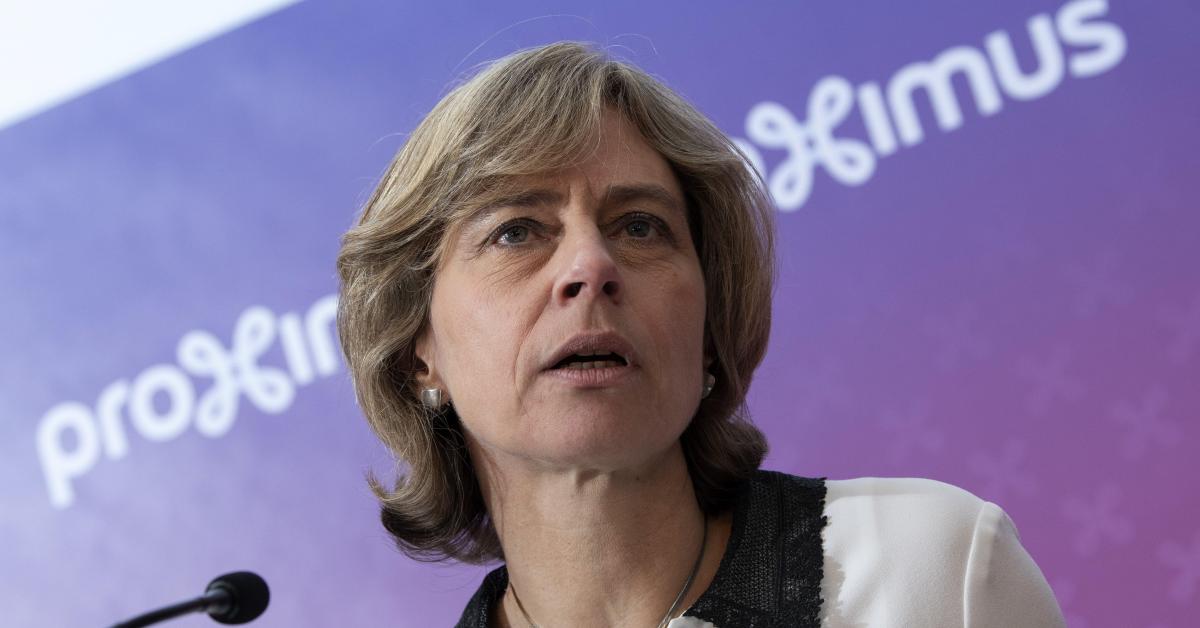 Former Proximus CEO Dominique Leroy has found work with the US consulting firm Bain & Company, which has an office in Brussels. She is now an external consultant, she says on her LinkedIn profile, reported by the magazine L & # 39; Echo.

In early September, Dominique Leroy announced his departure from Proximus to join, from December 1

, the Dutch telecom group KPN. However, on September 30, the subsequent employment of the former CEO was canceled due to investigations into the sale of some of his Proximus shares in early August and the uncertainties they caused when he took office. . She has since then been temporarily replaced as head of the Belgian operator by CFO Sandrine Dufour

Since November she has been Senior Advisor at Bain & amp; Company. She now works at the Brussels office of this American consulting firm as an external consultant. She distills her advice "in strategy, transformation, leadership, new ways of working …", which she describes in describing her new function on her LinkedIn profile, writes L & # 39; Echo.

She also lists his previous experiences in telecom, ICT, consumer goods and retail. She finally says that she is still looking for a new CEO position in Europe or the US.

Tax Amnesty: Threats from the Moroccan Government – Moroccans Around the World