Breaking News
Home / Belgium / Fatal accident in Saint-Nicolas: a motorcyclist collides with a car and dies at the scene

Fatal accident in Saint-Nicolas: a motorcyclist collides with a car and dies at the scene 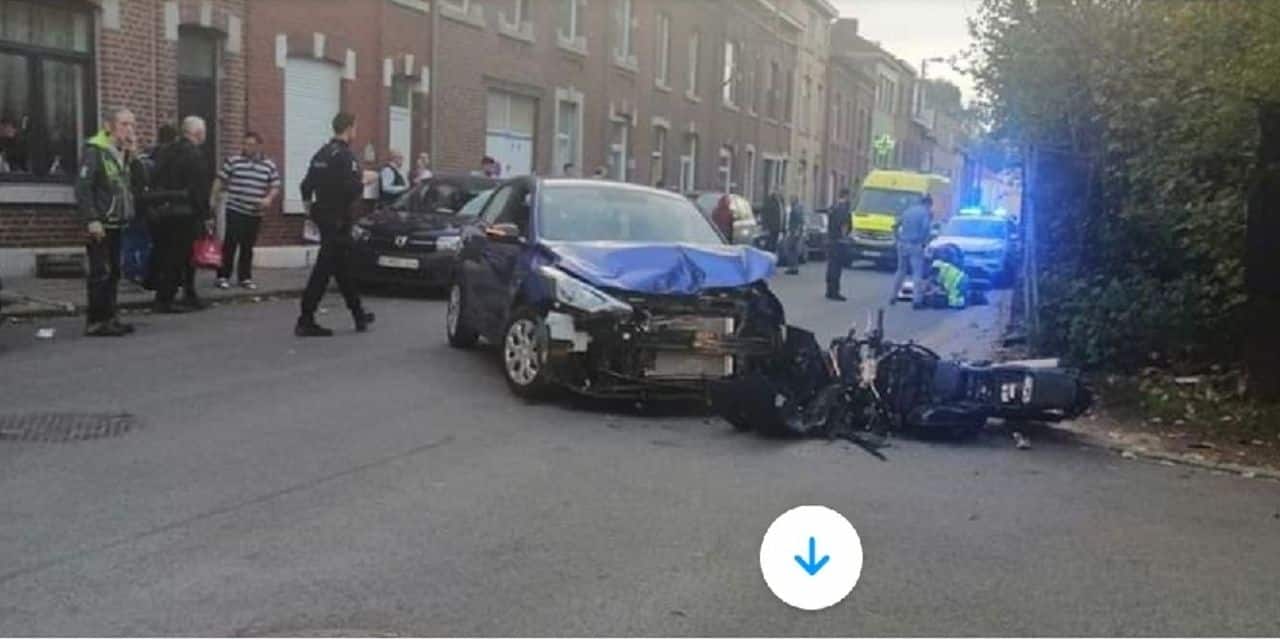 The motorcyclist died at the scene

Around 18.00 a car and a motorcycle collided. The motorcyclist was violently thrown to the ground

Alerted, the relief workers quickly went to the accident site and took care of the motorcyclist. In vain the latter died on the spot, despite the efforts of the rescuers. It is a 56-year-old citizen of Liège.

According to the first parts of the investigation, the accident occurred while the motorist was maneuvering to turn left and would not have seen the two-wheeled vehicle coming in the opposite direction

Liège prosecution warned and sent an expert to the site of the event. 1