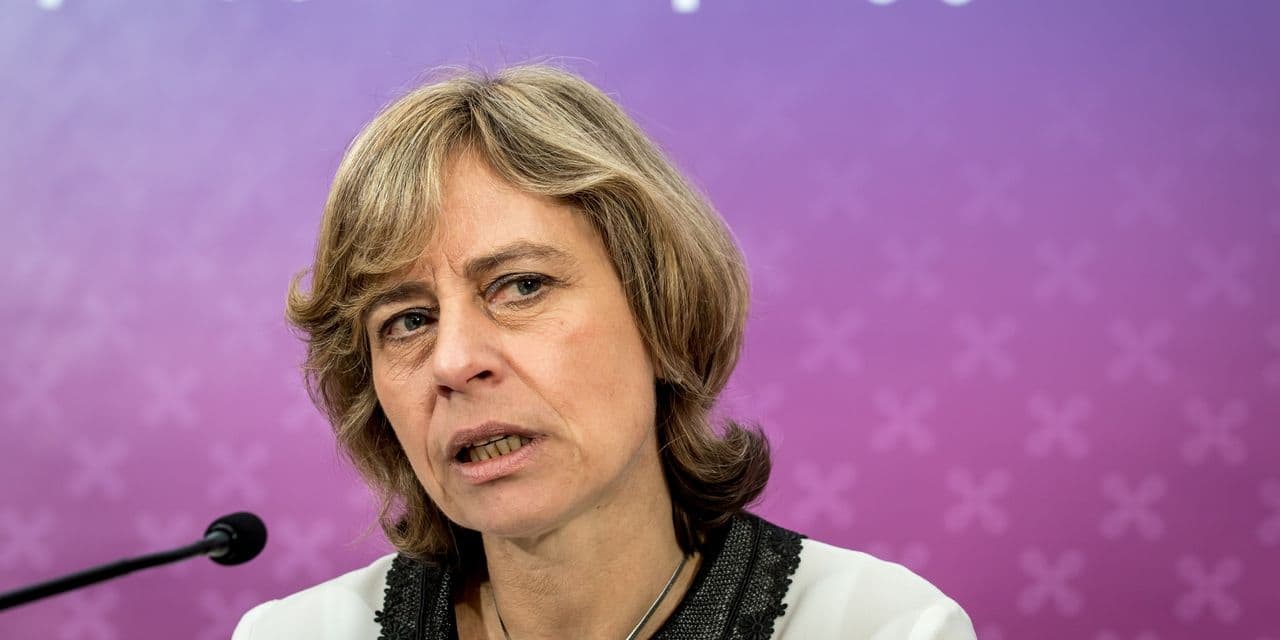 As long as there is no clarity in the legal investigation regarding the outgoing CEO of Proximus Dominique Leroy, his appointment as head of the Dutch telecommunications company KPN will be postponed, said Paul Koster, director, on Friday. from the Dutch shareholders' association VEB (Nederlandse Vereniging van Effectenbezitters) to the news channel RTL Z.

Dominique Leroy is expected to join KPN on December 1. However, Paul Koster believes it is necessary to postpone the meeting at which the new CEO will be proposed. " The investigation must be completed before KPN presents its appointment to the shareholders ," he told RTL Z.

On Thursday, the Brussels Prosecutor's Office conducted searches at Dominique Leroy's home as well as at its Proximus office. The investigation relates to potential insider trading. One month before his departure, the outgoing CEO had sold 1

Dominique Leroy said she did not do so still decided to leave Proximus at this sale even though she had already discussed with other parties, including KPN.

Paul Koster was also critical to this operation. " As CEO, you should be able to appreciate that there are some things you can't do ."