Breaking News
Home / Belgium / Daniel and Didier are tried for inhumane treatment, resulting in the death of their friend Loris

Daniel and Didier are tried for inhumane treatment, resulting in the death of their friend Loris 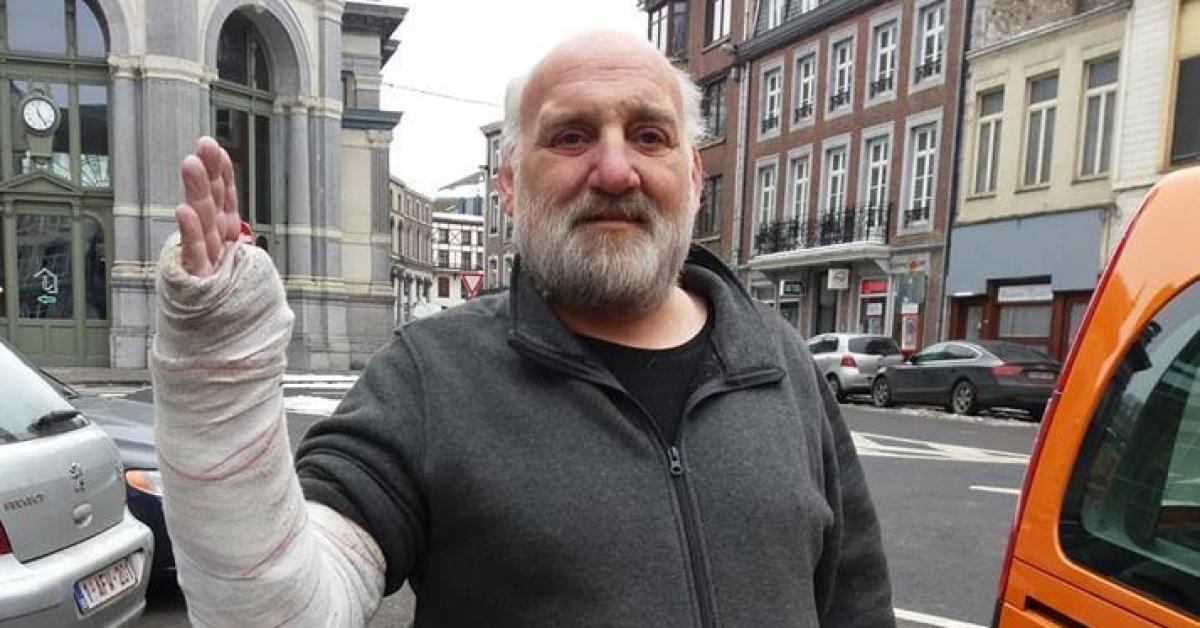 3, 2018, which the Verviers Criminal Court reviewed on Tuesday morning. Two people are charged with inhuman treatment of Loris Cucchiaro. Abuse that ended in his death!

Then begins a long trial for him, which will last for hours, the two men strike him by exposing him to much abuse. A few days later, Liège had lost his life at Liège University Hospital.

► Sonia, an important witness, told the police everything
!

► The two men tried to justify themselves: "It was for a laugh": Here is what they risk.