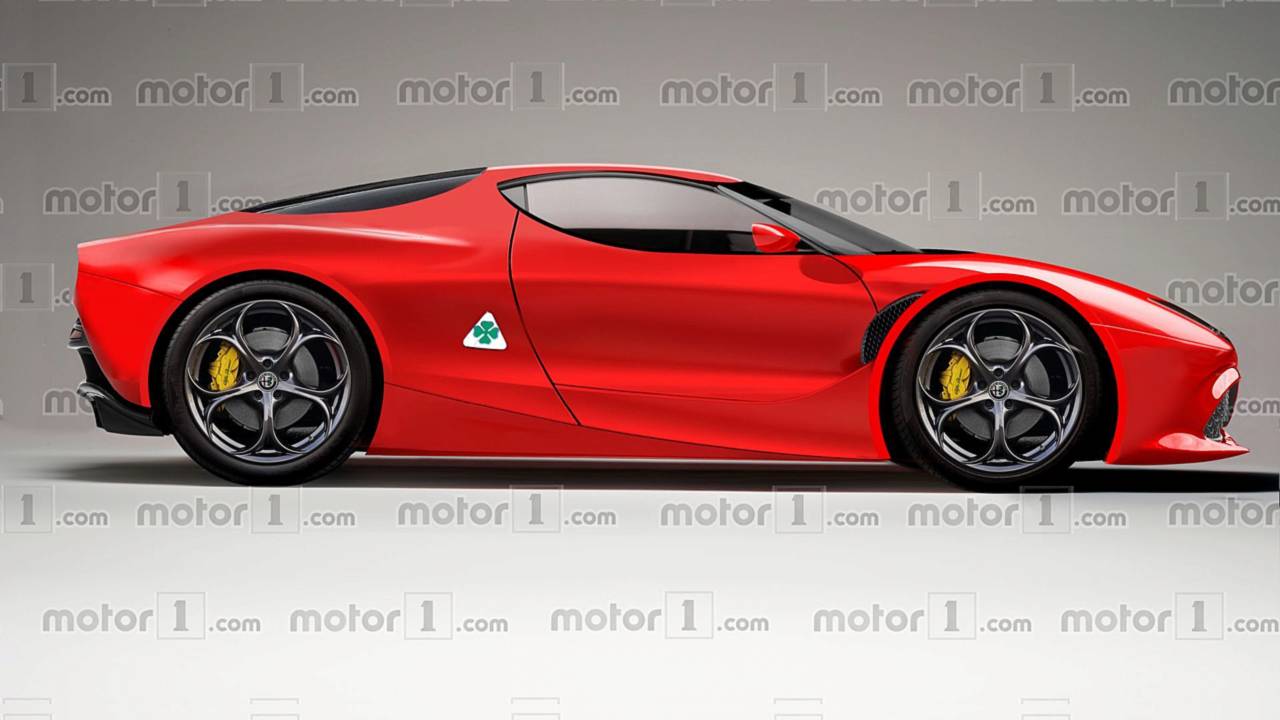 In June 2018 Sergio Marchionne announced that GTV and 8C were returning. Alfa Romeo even showed sketches of these two cars, which had to see the light of day in a few years. Unfortunately, this project may have led in the wing. When the results of the third quarter of 2019 were released, FCA CEO Mike Manley actually declared that Alfa Romeo's portfolio could be significantly reduced in the short term . The group's manager intends to focus on Alfa Romeo to make it more profitable.

Last year, the Alfa Romeo Roadmap provided the launch of several models. In 2022 we should discover the news Giulietta, Giulia and Stelvio. The manufacturer also planned the launch of two SUVs and sports 8C and GTV. In addition to FCA releasing the new Alfa Romeo product plan after Mike Manley's intervention. We have surprisingly discovered the disappearance of several models, including 8C and GTV. According to this document (shown below), Alfa Romeo plans to give Giulia and Stelvio a youth treatment, which will soon be unveiled. It is reported that Alfa Romeo 2021

and 2022 will launch a C-UV (Tonal) and an electric B-UV. Giulietta, GTV and 8C are no longer part of the Alfa Romeo plan!

This car had to have a monocoque carbon structure to keep its weight to a minimum. The Alfa Romeo 8C would have a heat engine (rear center position) coupled with an electric motor (front position) for a total output of more than 700 hp. It is said that the sportswoman could shoot down 0 to 100 km / h in less than three seconds.

This car would be a coupe that can take four people. The sports car can develop more than 600 hp which it transmits to four-wheel drive thanks to the torque vector system already seen on the Giulia QV.