A young man stabbed in front of Namur station (PHOTOS) 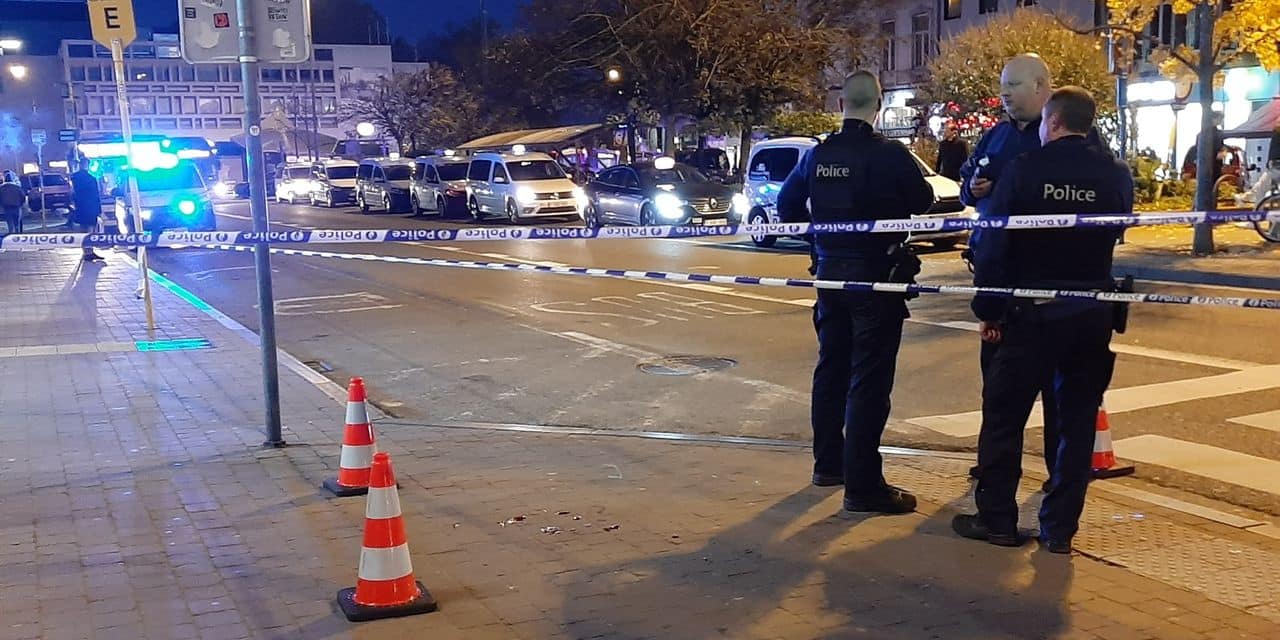 There would be a settlement of accounts between two rival gangs: the victim would have died on the spot

Just in front of the Namur station, there is little evidence of the serious events that took place at the end of the day: a simple red and a white band that insulates a few square meters of pavement, a police force from Namur protecting the area accompanied by a team of Securail. If there were no two fluorescent cones, no one would notice any blood stains on the ground at night.

According to our information, this is a young man getting a knife about 1

7h. Not inside the train station but only one meter from the sliding doors. The facts would have been in apparent calm, without a general fight or outburst of voice, but the victim of the stab wounds would have fallen and lost consciousness. According to some, she died on the scene before the arrival of the helpers who brought her in.

According to the indirect witnesses to whom we spoke on the spot, it would not be a passing lambda, but a nobody involved in a gang conflict that would have mobilized the police earlier in the afternoon. Two rival gangs were crushed in the neighborhood and the police would have prevented it from escalating to the pinch point that would have cost a young man's life.

The court's service was not reached to confirm our information at this writing.

Relatives of Ilse Uyttersprot want to file a complaint to the president of the lawyer: “What she said is contrary to some form of dignity for the family”

“Communication was one of the most catastrophic points”: three experts from the Covid Commission very critical of the management of the crisis in Belgium

“In Brussels we notice a continued increase of 150% per week”