a suspect was arrested (photo) 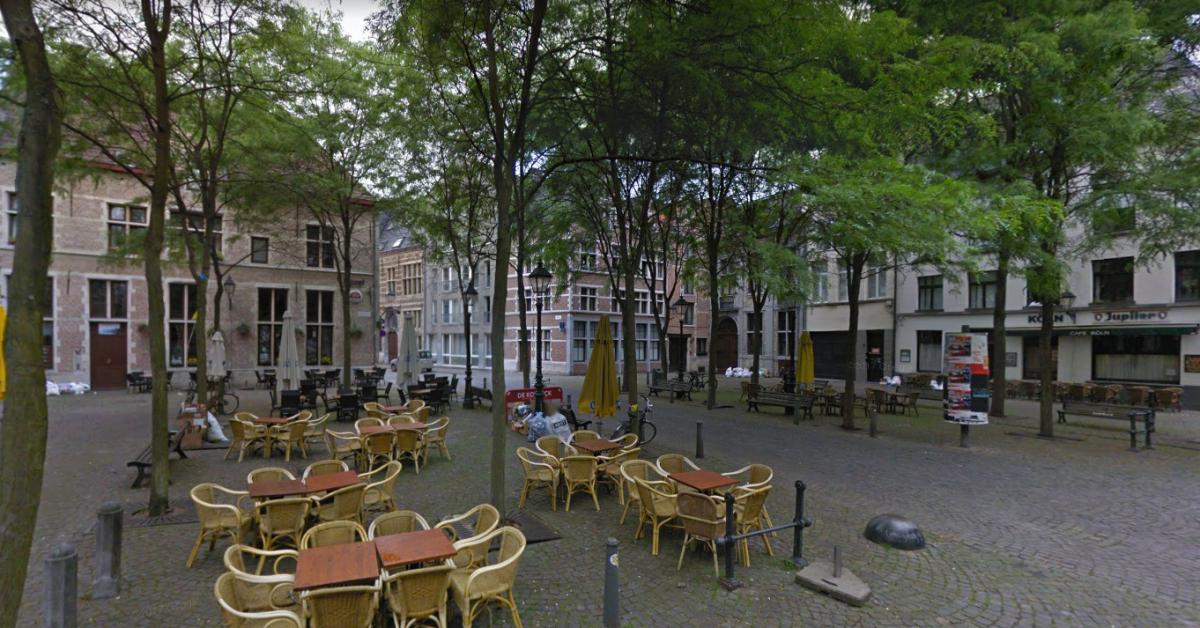 A person was stabbed on Sunday in the street in Antwerp, the prosecutor's office in Antwerp said.

She went under for her injuries at the street hospital. The incident occurred near Stadswaag. The square in the student block was closed by the police so that it could make the necessary results.

The investigation is in full swing to determine the circumstances of the dispute and identify its authors.

The victim of the fight is an 88-year-old lady, local police say. She died at the hospital as a result of her injuries

A suspect was arrested. No other details have been provided yet.