a 47-year-old man is dead, the car completely shattered 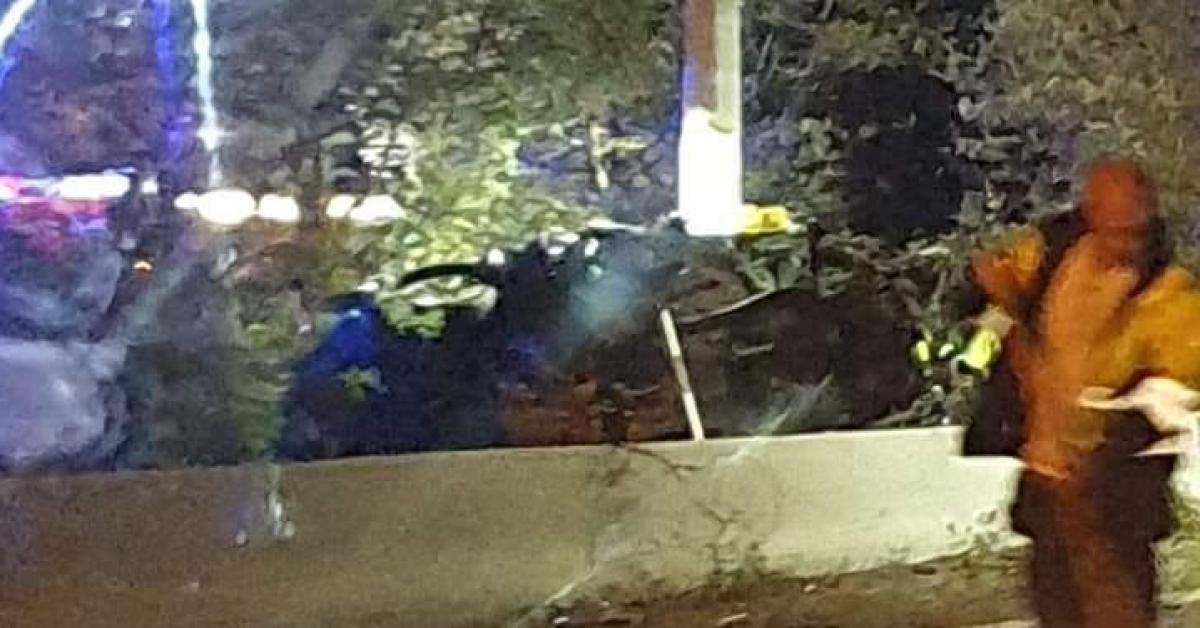 8:50 a serious accident occurred on the A604, in the direction of the descent of Grace-Hollogne to Seraing, just before the departure from Jemeppe. A 47-year-old man died immediately

It was a terrible sight for anyone passing by. A vehicle had left the road, hit a pole and was upright in the central berm, completely crushed.

Arriving at the scene, the firefighters released a victim who had already died. According to the Liege Prosecutor's Office, he is a 47-year-old man. He sent an on-site expert to determine the exact causes of the accident.

The car was so crushed that they had to extract it. There was no one else in the car.

The freeway was blocked in the direction of descent and the lines were extended to 1:30.

The firefighters left the site around 20:30 and the circulation was gradually restored.