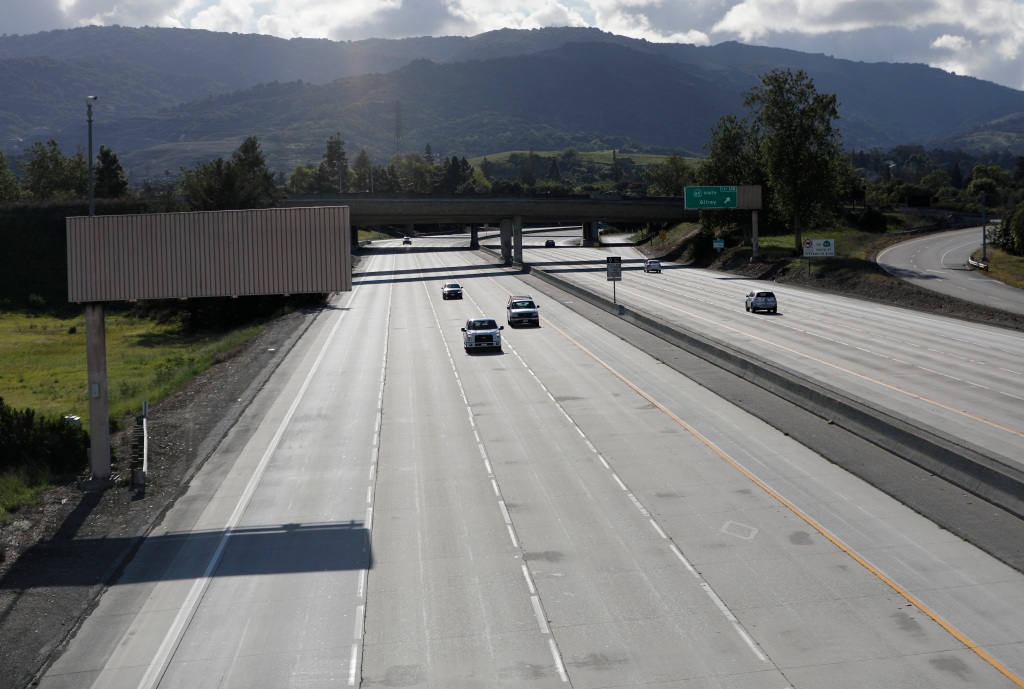 Governments forced shutdowns to prevent the spread of coronavirus helped erase nearly 597,000 jobs in the Bay Area in March and April – but they also helped to eradicate vehicle travel and traffic jams in a major way, according to a new economic report released Tuesday.

The economic downturn initiated by the mandate of state and local governments that ended countless numbers of companies has been disastrous: An estimated 555,100 jobs were lost in the Bay Area in April, at the height of a loss of 41,800 jobs in March, the state’s Employment Development Department has reported.

But with a rapidly rising number of people working from home – or without work – people have been running much less during a spring dominated by the personal and financial impact of the corona virus, according to a report released Tuesday by the Institute for Regional Studies and Joint Venture Silicon Valley.

The report reveals what it describes as a “silver lining”

; stemming from business stoppages in Silicon Valley, the Bay Area and California.

“We really don’t intend to minimize the pandemic tragedy,” said Rachel Massaro, director of research for the Institute for Regional Studies.

In May, the freeway vehicle mileage traveled per capita, a way to measure how far each person is driving, on average, down dramatically in Silicon Valley, Bay Area, and California, compared to trends a year ago and early part of 2020 before the Bay Area issued the nation’s first on-site protection order.

However, travel in May on highways in Silicon Valley, the Bay Area and California increased significantly from April, which is a potential indicator of a rebounding job market, according to the institute.

The report also found that Silicon Valley travelers reduced their average freeway travel to a far greater extent than their Bay Area and California counterparts compared to a year earlier.

But Silicon Valley drivers also returned to their vehicles at a much faster rate in May compared to April than was the case in California and the Bay Area, according to the new study.

In May, the Silicon Valley highway car traveled an average of 179.7 per person, an increase of 22.2 percent from April but 44.4 percent compared to the same month a year ago.

“Will the health crisis catalyze new approaches to transport and a renewed emphasis on telecommunications? we hope this study will inform thinking about important issues like these, “said Russell Hancock, president of Joint Venture Silicon Valley.