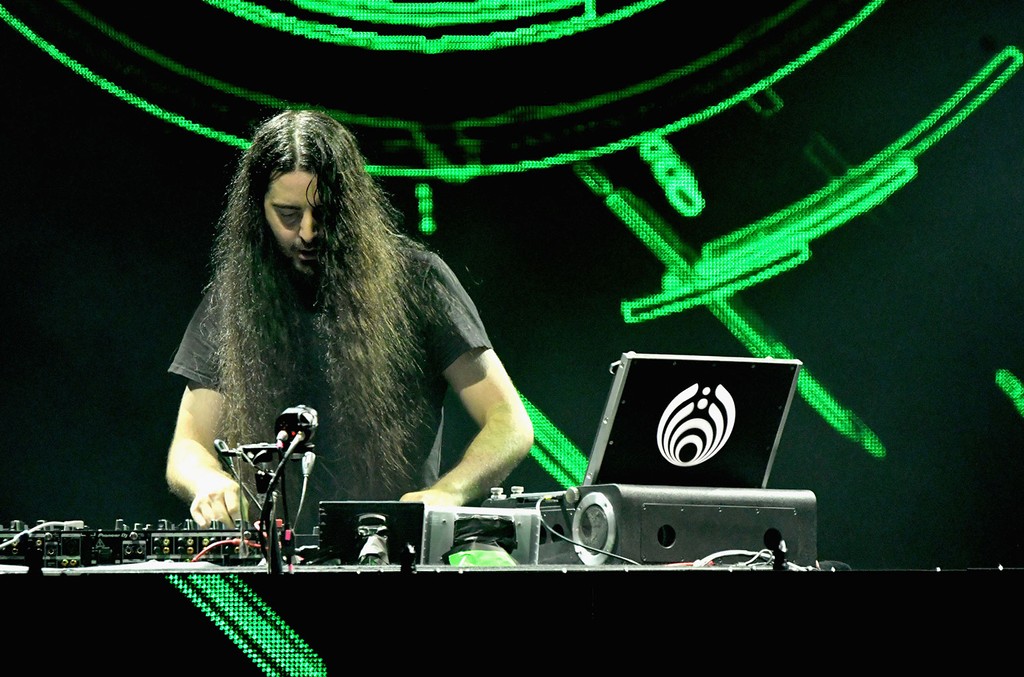 Bassnectar announced on Friday (July 3) that he is taking a step back from his career. The DJ and artist, whose real name is Lorin Ashton, shared the news after sexual behavior allegations surfaced in an Your EDM story as well as on Instagram, where an account has collected allegations. Some of the charges seem to go back years.

“I step back from my career and resign from my position of power and privilege in this community because I want to take responsibility and responsibility,” Ashton began in his statement, which he shared on social media. “I feel intense compassion for everyone that I may have harmed. I really hope you allow me a chance to work together to hear.”

The artist continued to claim that “rumors” are “untrue”, but noted, “I realize that some of my past actions have caused pain and I am deeply saddened.”

Stepping back from Be Interactive following the allegations against Bassnectar emerging, the CEO is Lia Holland. “As a survivor of child abuse, I stand with female survivors and will step down as CEO of Be Interactive,” she tweeted on Independence Day.

Musician Mimi Page, who has collaborated with Bassnectar, also shared her support for one of the women after the charges against Ashton emerged. “As a female collaborator in @bassnectar, I am devastated,” the page tweeted on July 4. “For now, I send love, healing and support to the woman who arrived tonight. I send love and healing to fans in this community who are heart breaking too.”