Bacteria use viral weapons against other bacteria 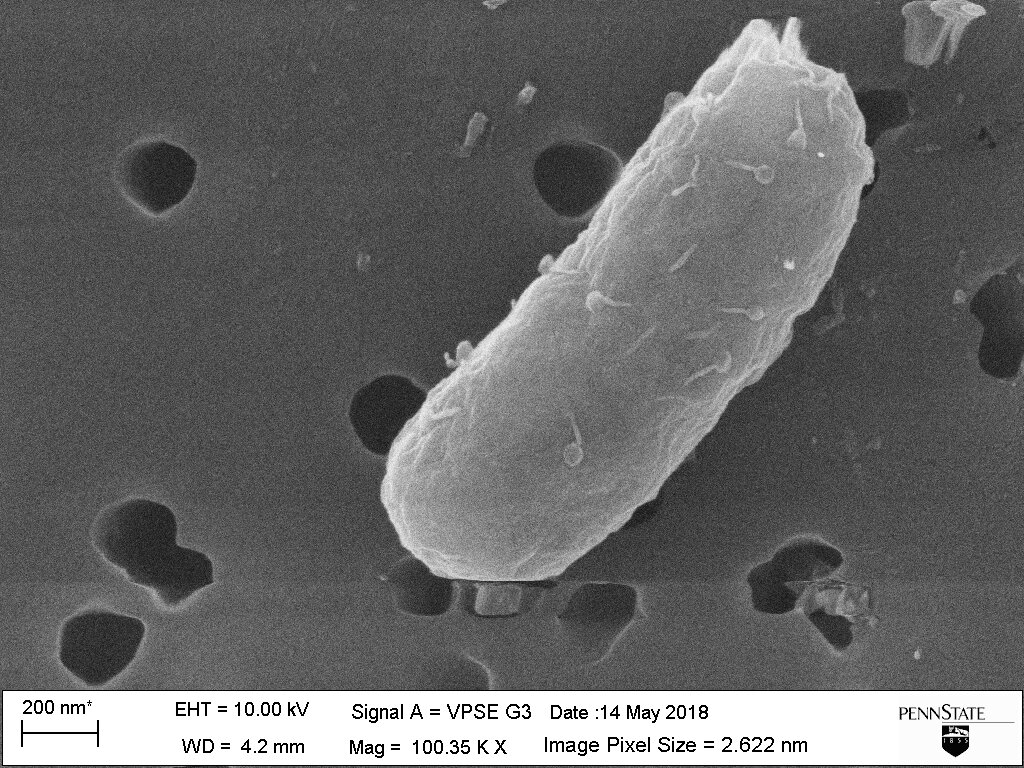 Bacterial cells use both a virus which is traditionally considered an enemy and a prehistoric viral protein to kill other bacteria that compete with it for food according to an international research group who believes that this has potential consequences for future infectious diseases.

The team, led by Thomas Wood, biotech burial holder and professor of chemistry, Penn State, noticed a gap between two types of bacterial cells as they moved on agar plates in a form of mobility known as "swimming" there The bacterium moves by rotating its flagella.

"It was typical that when Alexander Fleming noticed bacteria not growing near a fungus when he discovered penicillin in the 1920s, Wood said." We then examined and found that the gap was caused by the cells being killed by a virus, SW1, which only bear one of the tribes. "

The team not only noted that a bacterial cell is using the SW1 virus to kill bacteria. It is its competitors for food, they also discovered that bacteria carrying the virus are more appropriate and did not kill as often as bacteria without the virus In addition, they found that for a bacterium to be able to use SW1, it needs a protein fossil of a bacterium that came from another virus millions of years ago, reporting their results in a recently published version of Cell Reports

Wood explained that sometimes a virus will enter a cell and hide in the chromosome until it is ready to attack and kill the cell. Mental mutations sometimes stick to a virus in the chromosome and cannot leave to attack. There are nine viruses so captured in the positive gut bacterium E. coli. To activate and use E. coli against other bacteria, the SW1 virus needs a protein, YfdM, from a virus caught in the E. coli chromosome millions of years ago.

In addition, the virus is used by the bacterium as an identifier.

"Bacteria are often considered lonely but instead they can be fed to food as groups. In order to function as a group, they must be able to differ from other bacteria," says Wood. "In a type of social activity, bacterial cells secrete chemical signals to communicate. But now we show that bacterial cells use viruses to differentiate from closely related bacteria. "If the bacterium does not detect the virus in the other bacterium, it identifies a competitor for food and releases the virus to kill its competition. of this process is not yet understood, it may contain potential benefits for research and medicine. "Understanding how the cells compete is important," said Wood. "For example, in synthetic biology where many cells work together, you can only do those cells you want to work to make you dominant. In medicine you can design better ways to fight infectious substances. "