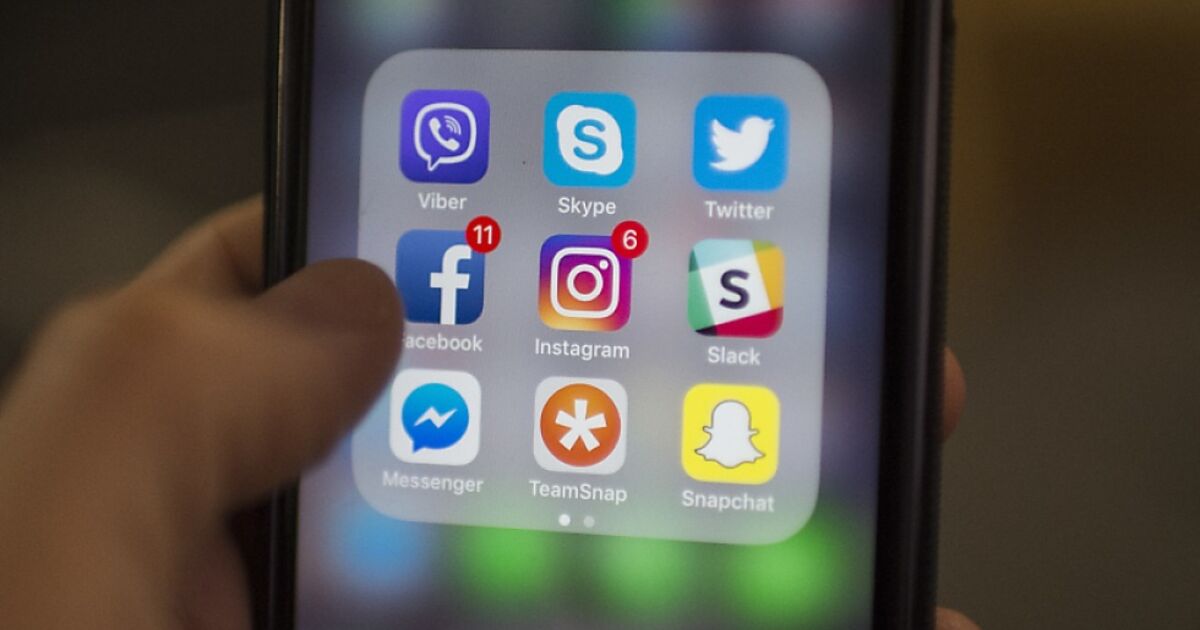 A picture of 15- to 19-year-olds, who look strongly at the screen, shows a survey presented on Monday: 42 percent of young people born after 2000 and described by the authors as "Generation Tech" spend most of their leisure time with "screen activities". Information on environmental and social issues can often be accessed via social media.

Marketagent.com Market and Opinion Research Institute and the creative agency Kobza And The Hungry Eyes (KTHE) entitled "Austrian Generation Tech Report 2019" based on a total of 2,000 "web active persons" from Austria between 15 and 49 years. About eleven percent of the respondents aged between 1

While 42 percent of the age groups reported being extremely affected by their leisure activities, in the "40 plus" group 18 percent. Therefore, computer games are one not to be neglected in digital parallel world. At least once a week or more, 45 percent of Generation Tech plays online or computer games. You spend about 90 minutes in front of your tablet, laptop, mobile phone or other displays. 64 percent of 15- to 19-year-olds look at other players who play games via web platforms.

About half of the youth receive information on the environmental subject and social development, which is currently at the forefront, via social media platforms, followed by TV channels. News (43 percent), magazines (32 percent) and Youtube (31 percent). For about three quarters of this age group, social media is an important means of directing their attention to issues such as climate change, racism or gender equality. Privacy does not seek "Generation Tech" there: Nearly half of private social media accounts are publicly available. In the group over 40, only about a third.

"If I don't know something, I can easily learn it on Youtube" – 81 percent of 15- to 19-year-olds agree with this statement. Year old too. Even becoming "Youtuber" is therefore a wish for the future for 20 percent. The boys consider the promises of artificial intelligence (AI) to be pretty positive: more than 90 percent said they use daily services such as "Google Translate," language assistants or mobile-based dictation features based on AI. The potential impact of AI and robotics on human life is seen positively by about two-thirds of "Generation Tech" and half would now be boarding an autonomous vehicle.

Survey – Young people have a lot of screen and social media