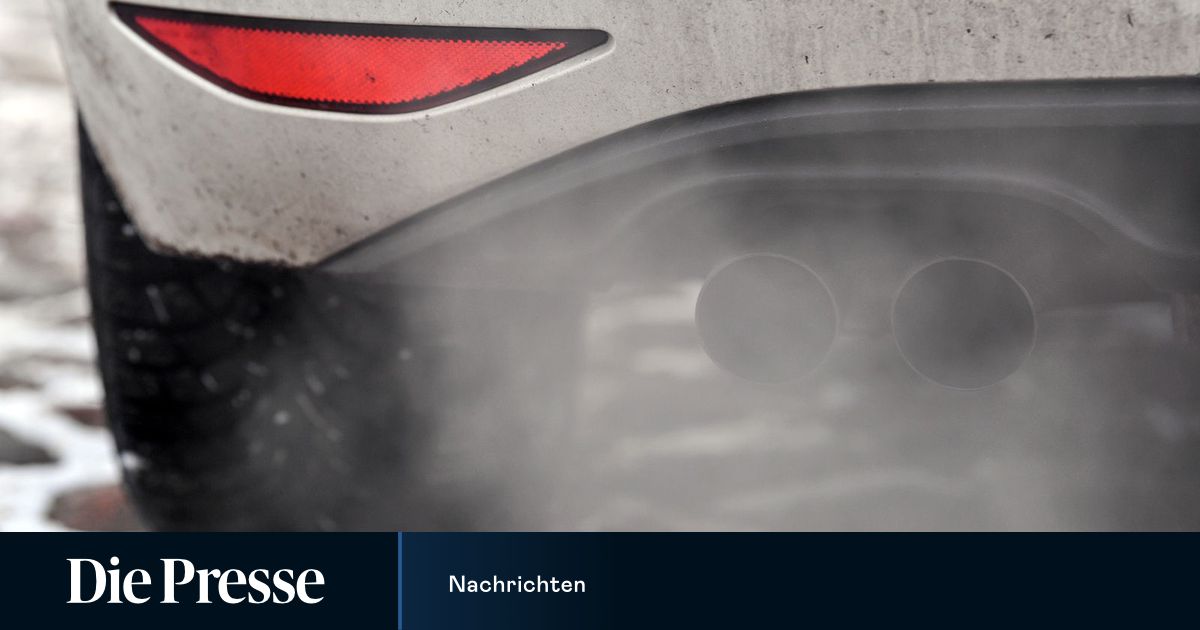 Even four years after the announcement of engineered exhaust measurements at VW, no peace will return.

Four years after the announcement of manipulated exhaust measurements by VW lawyer Michael Poduschka on behalf of the Consumer Protection Association (VSV) of Peter Kolba, the Ministry of Transport on passivity, as affected vehicles are still on the road. The Ministry has already on Friday rejected the charge of inaction. Since September 2015, the charges against VW have been known, according to which part of the vehicles due to a special software only on the test bench but not during driving of statutory emission limits. Although VW has refused to retrofit the cars technically, but has developed a new software that will solve the problem. However, there are many models of the VW group, for which the German Federal Motor Transport Authority (kba) has established impermissible defeat units, but nevertheless, Poduschka points out that there are many doubts about it.

In addition, Poduschka claims in his statement to the Economic and Corruption Prosecutor's Office (WKStA) that he introduces today that the new software developed by VW leads to the necessary limits are met in real traffic. Even the Republic of Austria does not seem to believe it, according to Poduschka in his plea, pointing out that Finanz procuratur as a private party has joined in criminal proceedings against VW. The Republic, which has more than 2,000 leasing vehicles by the VW Group, points out that it is well known that "vehicles that have already undergone" updating of the engine management software often have the legally permitted limits for actual road use

The Minister of Transport would have the opportunity to stop the registration of vehicles or revoke granted permits if they could jeopardize the environment or public health, Podushka points to the legal situation.

The ministry, however, "had no activities at all, even if it was mandatory," Poduschka writes. not a single permit back, no new registrations were prevented, the Republic not only accepted that citizens buy cars for expensive and thus suffer an economic loss, but also damage to health or statistically death due to excessive nitrogen emissions from the vehicles.

5 were several ministers in the transport department responsible, Poduschka does not want to target his ad to a specific person. He hopes, however, that Interim Minister Andreas Reichhardt or his successor appointed will become active in the new government. Poduschka does not exclude claims for legal liability.

The Ministry has already on Friday rejected a charge of VSV for inactivity. Austria ranks third in car recalls in Europe. Only a lot less than ten percent of the 400,000 affected vehicles are still on Austria's roads. In several controlled vehicles no unauthorized defeat unit has been found so spokeswoman Elisabeth Hechenleitner.