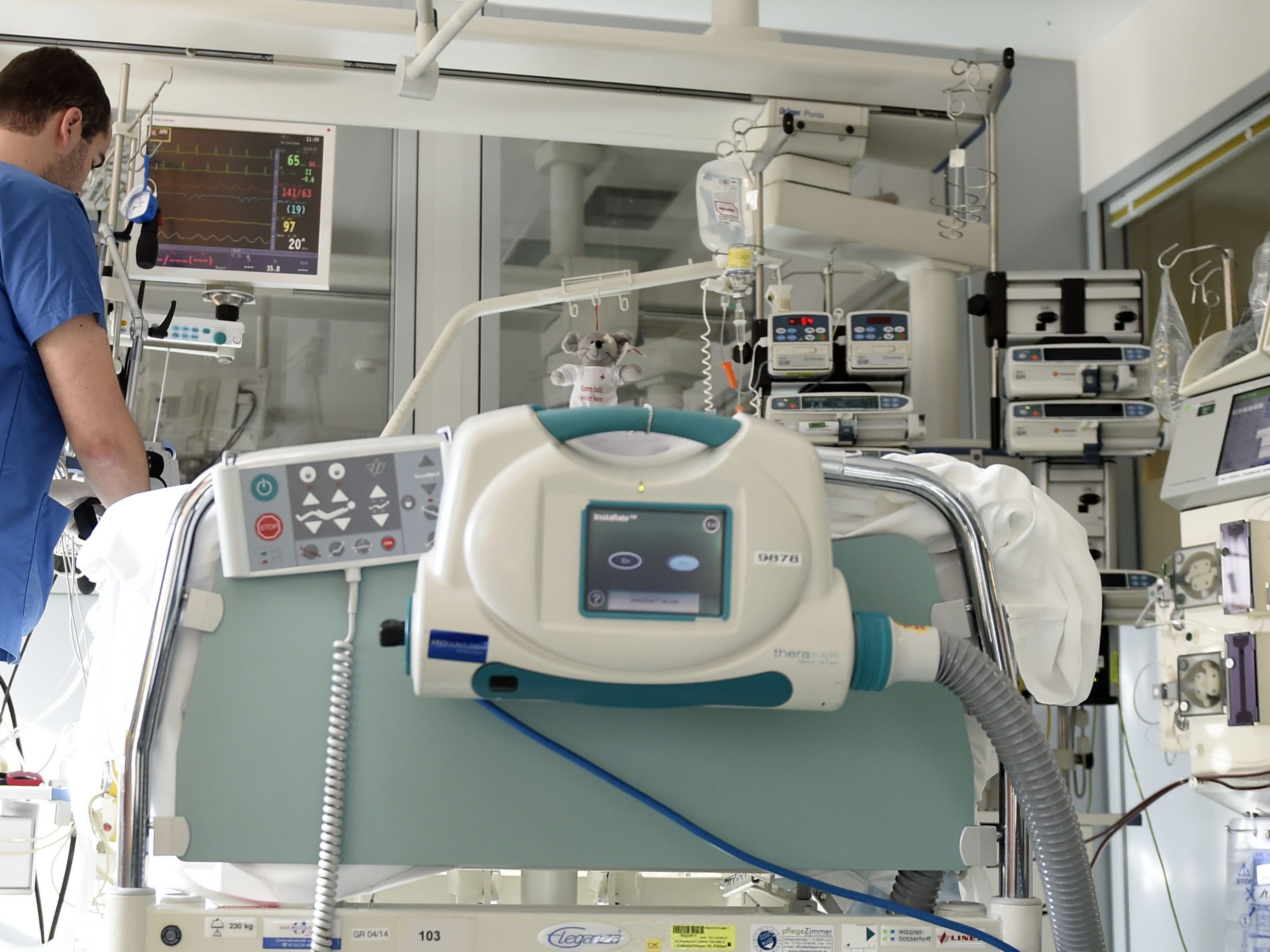 On Sunday morning, a 25-year-old man was found with life-threatening injuries on the Vienna Danube Canal. Now he died in the hospital.

A 25-year-old man who was found seriously injured on the Danube Canal in Vienna-Leopoldstadt on Sunday morning died at the hospital. Police spokesman Markus Dittrich announced this to the APA on Thursday. “We are investigating murder now,” he said. However, the perpetrator was still unknown. A second injured person could not remember the incident, witnesses and photos were still searching.

The 25-year-old Iraqi and a 48-year-old Austrian were discovered on Sunday shortly after 6 pm by police officers who were a few meters apart on the path under the Augarten bridge. According to previous investigations, the younger man was attacked by an unknown perpetrator in the area of ​​the current party’s hotspot, and he received massive head injuries. The man did not respond and then gave in to his injuries at the hospital.

The 48-year-old received bruises and two teeth were knocked out. He stated that he could not remember what happened and the background to the attack. According to Dittrich, he did not know the 25-year-old. Nor could he describe the perpetrator personally. There was also no conclusive evidence in the previous testimony, Dittrich reported.

The police had therefore started a conversation for witnesses on Tuesday. Vienna’s state criminal policy assumes that the act of violence was recorded on video or photographed by passers-by or other, as yet unknown witnesses. People who can provide information about the incident or who can provide videos or pictures on mobile phones are encouraged to contact the Vienna State Criminal Police Office. Information, if desired also anonymously, can be received on telephone number 01-31310-33800.

Cyclists continue to be sought

Even “only a few indications” were received by Thursday of a brutal attack on a pedestrian near the Danube tower, Dittrich said when asked by the APA. Police have been looking for a cyclist since Wednesday who hit the 47-year-old on July 23 after a collision with a blow. The incident occurred at 11 a.m. at the Che Guevara Statue in Danube Park. The 47-year-old was taken to a hospital with a cerebral haemorrhage and has been in mortal danger ever since. The perpetrator and his companions had fled on their bicycles.