Survey of gifts from Novomatic owners 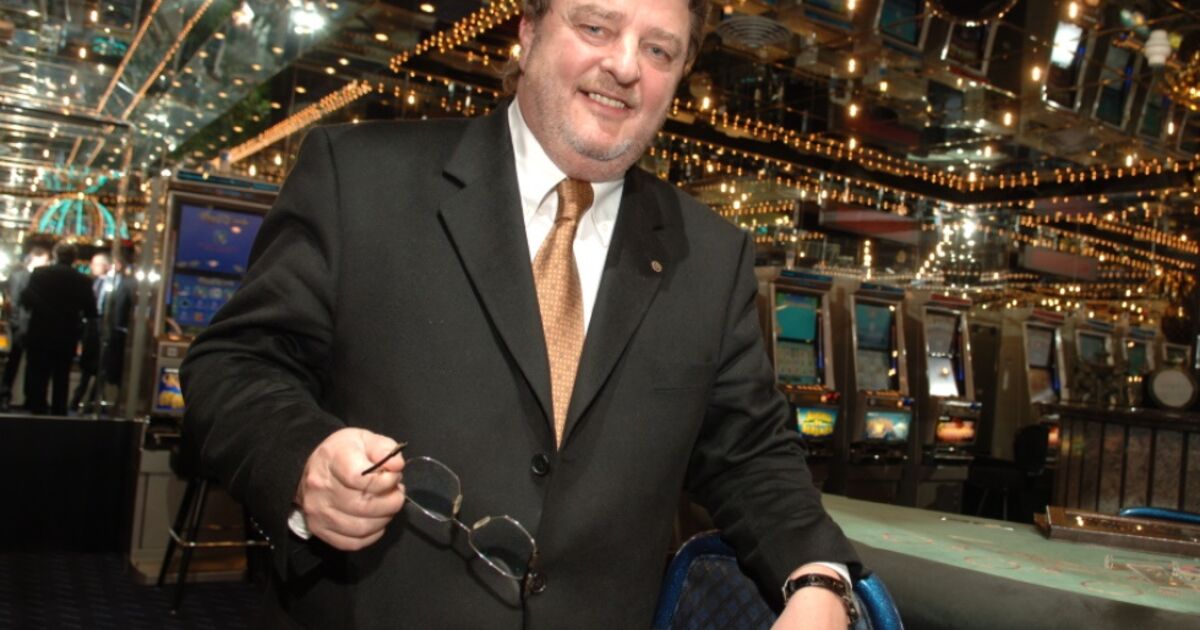 The Public Prosecutor’s Office for Economic Affairs and Corruption (WKStA) has initiated investigations into the disputed donation agreements from Novomatic owner Johann Graf. According to the news magazine “profile”, a WKStA spokesman has confirmed that 21 people and an association are being investigated on suspicion of tax evasion.

According to “profile” research, this is about the suspicion that Graf’s donation agreement with Novomatic employees or their spouses could be hidden payments from an employment relationship. In this case, the recipients would have to pay income tax. It is possible that the payroll tax was also reduced.

; platform recently reported that investigations have been launched into this subject. According to “profile” information, the accused – in addition to Graf and Novomatic AG – include active or former managers and supervisory boards of the Novomatic Group and their relatives, provided they have signed donation agreements.

All those affected have always denied all allegations. In response to a “profile” request, Graf’s lawyer Christopher Cabinet informed him that Graf did not have a board position in Novomatic. All donations were made “for purely private motives” without regard and were reported for funding.

In mid-June, in response to the preliminary investigations that had been launched, Graf submitted an expert opinion from the tax consulting firm KPMG, which – in summary – claimed that these were genuine donations. One argument: The money comes from already taxed dividends from Novomatic Group to Graf. From 2009 to 2019, the dividends – before capital gains tax – would have been around EUR 271 million. Graf gave – after tax – about two thirds. Mathematically, it would be about 130 million euros.

The preliminary investigation is only about part of it. There are a total of about 160 donation agreements – some amount to millions. Novomatic’s lawyer Peter Zöchbauer said on request: “All monetary gifts from Professor Johann Graf are his private matter. My client can therefore not comment on this.”