SK Sturm Graz shortly before the transfer of Andreas Kuen 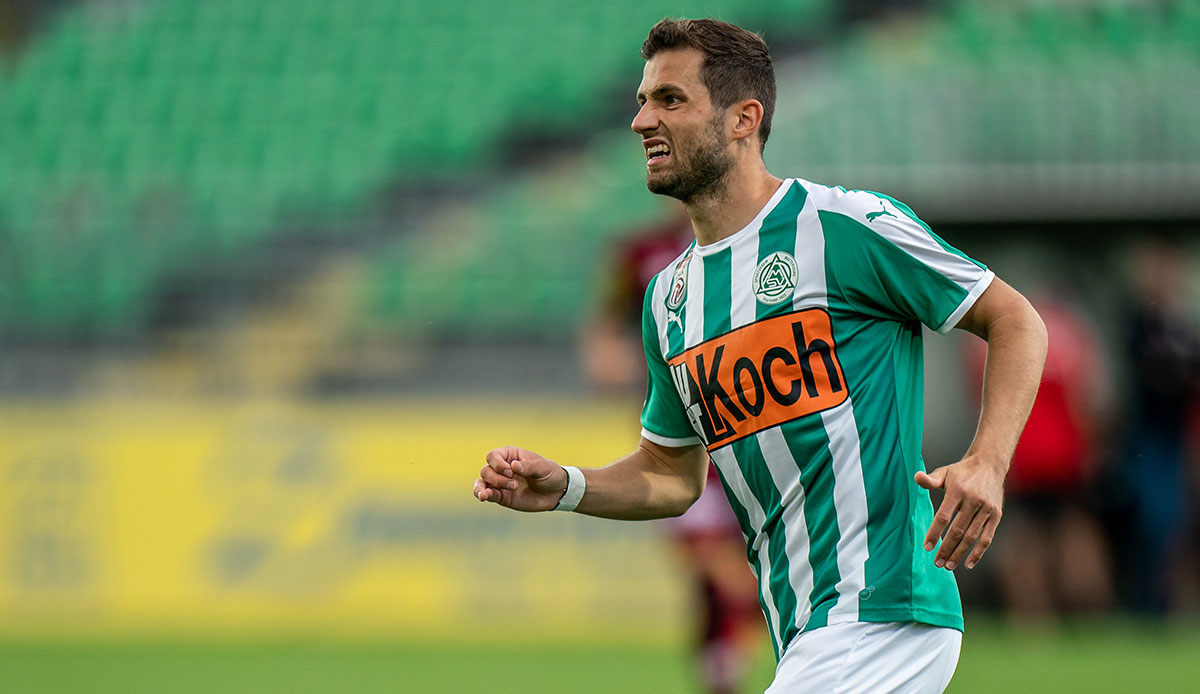 SK Sturm Graz was soon able to present its fourth newcomer. According to Small newspaper Winger Andreas Gruen is signing with Styrians.

After Jon Gorenc-Stankovic, Gregory Wüthrich and Sandro Ingolitsch, the first more offensive transfer from Graz could soon follow. As the newspaper reports, Andreas Kuen, most recently under contract with SV Mattersburg, is said to be in Graz and will soon join the training camp in Bad Waltersdorf. A contract signature therefore only seems to be a matter of form.

During his previous positions at Wacker Innsbruck and SK Rapid Wien, Kuen had to fight repeatedly with injuries, including four to the cruciate ligament. Most recently, he broke his leg in the match against WSG Tirol. Despite this, the 25-year-old was able to stabilize at SVM this season and delivered four hits and ten strong assistants in 28 matches.