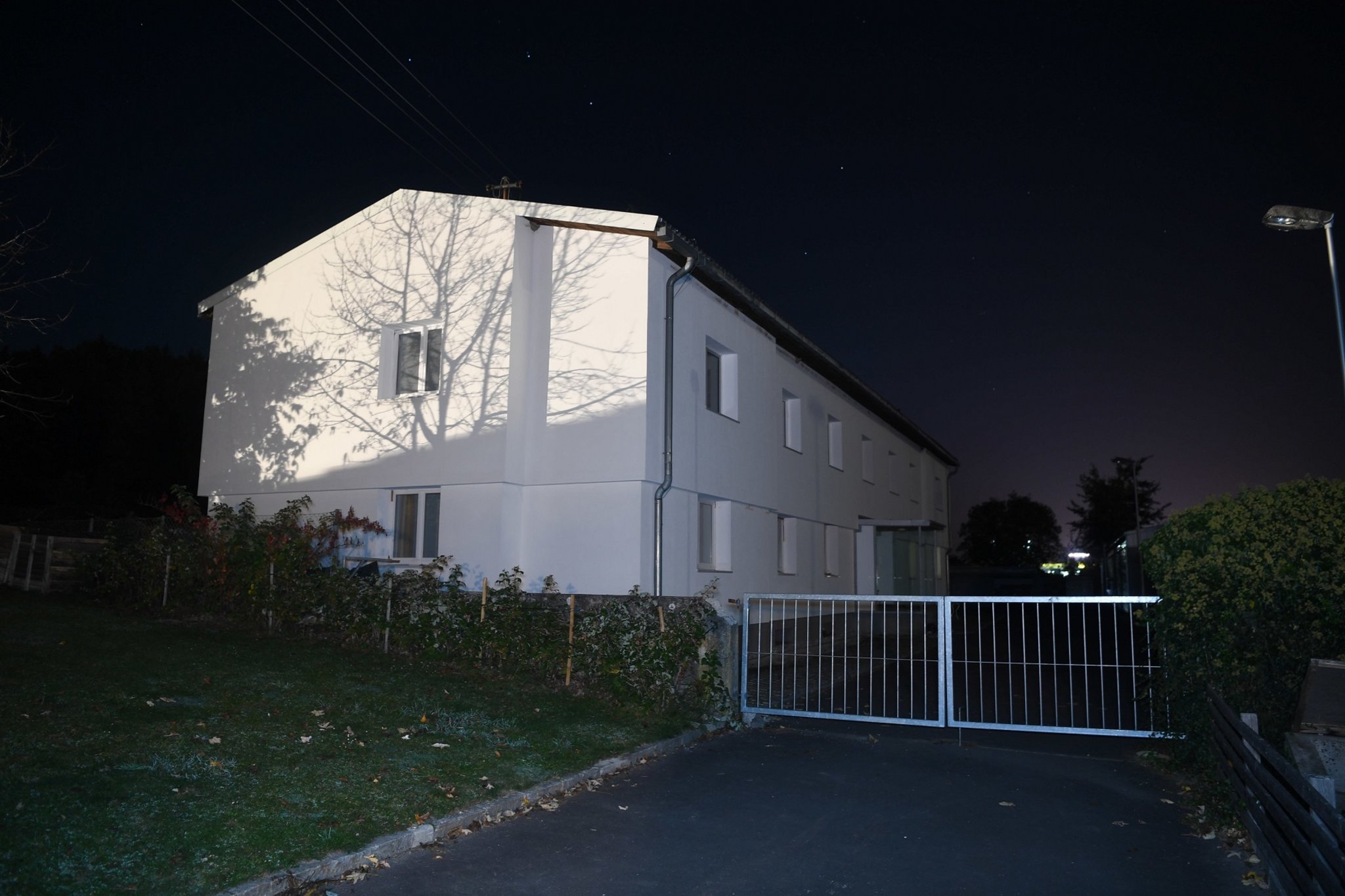 LEOPOLDSCHLAG, LINZ. "We regret the death of our employee David H. All our sympathies belong to his family, his relatives, his colleagues, friends and comrades," OÖ-Rotkreuz President Walter Aichinger responded to the news that the long-serving Red Cross on Friday, October 18 at the hospital lost the fight against his serious injuries.

David H. looked at refugees and asylum seekers who found refuge in the Freistadt district from war and violence – including in the former refugee residence Wullowitz (municipality of Leopoldschlag). With his commitment he was a regional liaison and ambassador for the global Red Cross idea and embodied until his tragic downfall, the power of human unity. Of love for man, regardless of culture and origin, David H. strengthened cohesion and integration in society.

A man who did not live in the home attacked David H. on October 14 with a knife and seriously injured him. Despite the fact that residents in refugee protection intervened to help, the Red Cross employee died.

"The attack on one of our employees represents a violation of the Red Cross idea, which unites people with the underlying humanitarian principles and values," Aichinger says. "We are deeply affected by this incident, our thoughts are with David's dependence and all the people for whom life took a terrible turn that day, especially David's family, his colleagues, the relative's and the family of the assailant."

Of course, all individuals come who suffered from this incident receive psychological support from the Red Cross crisis intervention team and internal SVE teams if needed.

Only individual videos from respective platforms can be included, but not playlists, streams, or index pages.

Only individual videos can be included

Want to contribute yourself?

Register now for free to contribute with your own content.