Russia: teenager kills family of five and herself 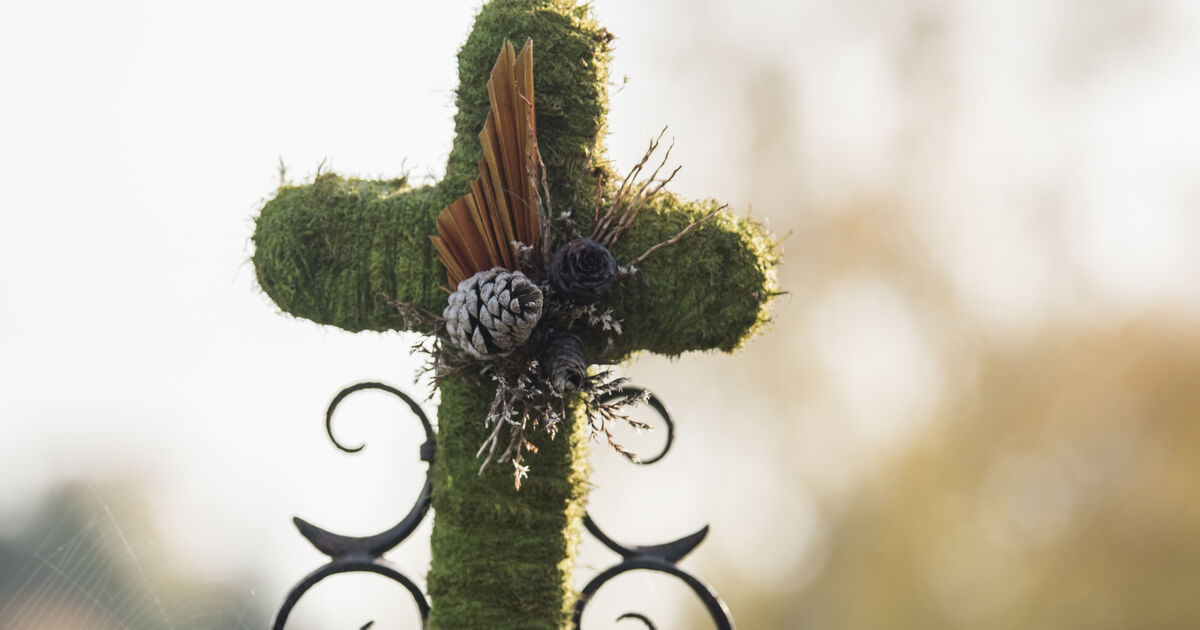 A 16-year-old has killed five family members in Russia and killed himself. Five bodies were found in a house in the village of Patrikeyevo in the Ulyanovsk region, as well as dead youths near the village, the Moscow Highest Investigation Office said on Sunday. Investigators opened a murder trial.

They assumed that the guy killed his grandmother (69), his mother (42) and his two siblings at the age of four before killing himself. Among the dead was a 66-year-old man who – according to various sources – his father or grandfather.

Investigators in the region – about 900 kilometers southeast of Moscow – found, according to the agency Interfax, a farewell letter from the teens. Now it is being investigated if the guy had mental problems. Officially, however, there were no indications of a disease. He is said to have been the best in the class and participated in knowledge olympics. His body had been found on a cellphone mast, as the Central Moscow Investigation Agency announced. He was said to have climbed up there and then fell to his death.

According to the letter in the letter, the teenager wrote that he wanted to commit suicide – and also killed his family so that they would not grieve, Interfax reported, citing investigators. It was also unclear how he killed his family. Deep cuts were found on the bodies, they said. Maybe he had killed her with an ax.